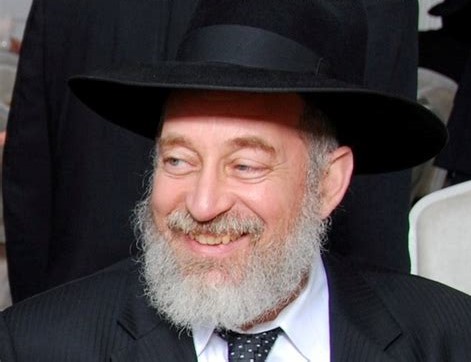 There has been an ongoing year-and-a-half long legal saga regarding the famous Lake Terrace wedding hall in Lakewood. Now, the drama increased a notch as industrial neighbors have made a new attempt to completely shutter Lake Terrace.

This week, Clayton Associates has filed a new motion in court, claiming Lake Terrace has continued to violate the court orders. According to the documents filed, Lake Terrace held several weddings in May which had overflow parking on the adjacent roads. Additionally, last week their was an outdoor chuppah which was set up in Clayton’s parking lot. Clayton immediately called the police to report the trespass. The police arrived and the chuppah was moved to the Paco Way roadway, which the police shut down to permit the chuppah to take place.

As a result of these court-order violations, Clayton is asking the court to shut down Lake Terrace completely, and for legal fees and other monetary sanctions. For more details see here.

Lake Terrace is yet to respond to these just-filed documents. Judge Ford is scheduled to hear oral arguments on the matter on July 8.

It all started when Bais Rivka Rachel, owned and operated by Rabbi Shlomo Chaim Kanarek, built the Lake Terrace Hall, notifying the Township that it will serve as an assembly hall for the students of Bais Rivka Rachel.  The day the construction was completed, Rabbi Kanarek utilized his connections to have the township provide a Certificate of Occupancy that same day. Lake Terrace has been operating as a weddings for many years since.

This ongoing saga has forced the court to depose many high profile individuals including Rabbi Shlomo Chaim Kanarek and Fran Segal the zoning officer of the Township of Lakewood.

One thought on “Lake Terrace Hall Back In Court”