YOUR TAX DOLLARS AT WORK: Biden Administration Says it will Spearhead International Efforts to Rebuild Gaza 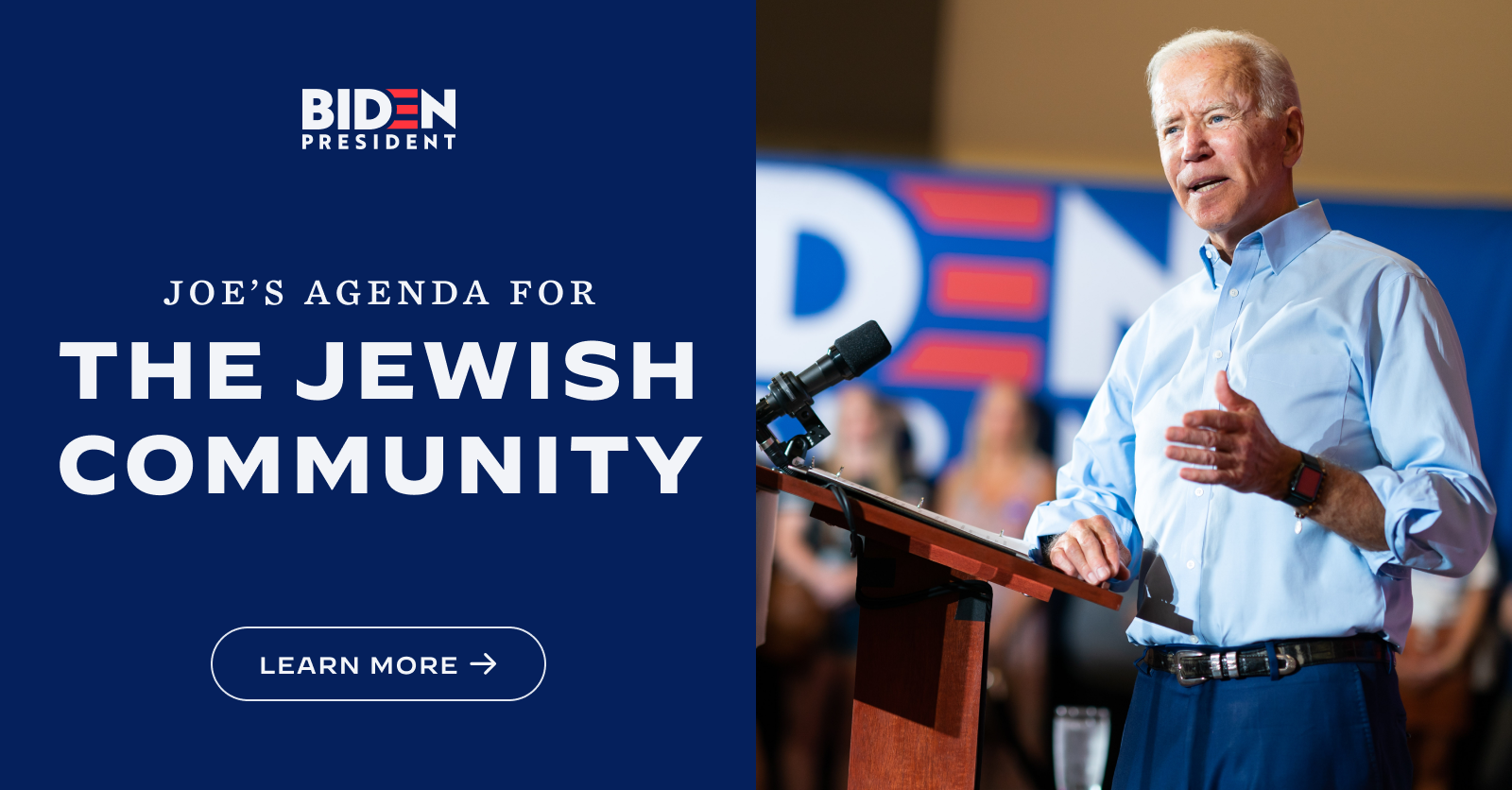 It is also likely to focus on strengthening ties between Israel and Muslim countries; and attempting to foster unity between Palestinian factions in Gaza and the West Bank, adversarial relationships that instigated the hostilities that began in full on May 10.Palestinians at the site of a building hit by an Israeli airstrike in Rafah in the Gaza Strip in retaliation for more than 4,000 rockets fired by Hamas and other terror factions towards Israel, May 20, 2021. Photo by Abed Rahim Khatib/Flash90.Spread the word.
Help JNS grow! Share now:

(May 23, 2021 / JNS) The Biden administration is looking to spearhead international efforts to rebuild the Gaza Strip in the wake of two weeks of conflict between Israel, Hamas and other terror factions embedded in the coastal enclave.

A senior Biden administration official said the United States is planning to be “at the fore of an international response, most likely costing billions of dollars, to include restoring health and education services, and other reconstruction,” reported The New York Times.

The official added that the effort will likely be coordinated through the United Nations.

U.S. President Joe Biden hinted at the measure in his comments on Thursday addressing the ceasefire that began on Friday.Subscribe to The JNS Daily Syndicate by email and never miss our top stories

“I believe the Palestinians and Israelis equally deserve to live safely and securely,” he said in remarks at the White House, “and to enjoy equal measures of freedom, prosperity and democracy.”

According to the report, the Biden administration is also likely to focus on other initiatives, including the issue of Israeli settlements; strengthening ties between Israel and Muslim countries that was started under the Trump administration; and attempting to foster unity between Palestinian factions in Gaza and the West Bank, adversarial relationships that instigated the hostilities that began in full on May 10.

It remains unclear how the administration and international community will facilitate rebuilding efforts while at the same time addressing concerns that Hamas, a U.S.-designated terror organization, not use the money to rebuild its rocket arsenal, terror infrastructure or tunnel system to infiltrate Israel.

After the previous conflict in 2014, the international community established a monitoring system called the Gaza Reconstruction Mechanism to prevent Hamas from using imported supplies to produce weapons. However, as the recent conflict showed, that effort largely failed as Hamas was able to launch 4,000-plus rockets at the Jewish state.

Last month, the Biden administration announced it would commit $150 million to UNRWA—the U.N. agency in charge of Palestinian refugees—that were suspended under the Trump administration, as well as provide funds to NGOs in the West Bank and Gaza.

8 thoughts on “YOUR TAX DOLLARS AT WORK: Biden Administration Says it will Spearhead International Efforts to Rebuild Gaza”