JNews Interview with Hirsh Singh, Running in NJ Gubernatorial Primary for Candidate of the Republican Party 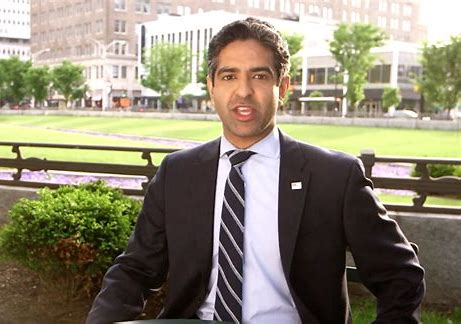 Mr. Hirsh Singh hopes to win the primary as the the Republican Party candidate for Governor to run against Murphy in November.

Mr. Hirsh Singh, who has already declared his candidacy is running in the NJ Republican Primary in the hopes to win the hearts and minds of New Jersey’s citizens. Mr. Singh who has been active in politics for years, has joined the fight for the benefits of NJ residents.

In an exclusive interview with JNews Mr. Singh, who is a staunch advocate of Former President Trumps’ America First initiative, declared that NJ is in a fight for its survival. “Our Constitutional rights are at steak.” Its time to tell the Left Wing who have usurped the rights of New Jersey’s residents “we have had enough.” “Its time to turn the tide towards prosperity and freedom for our hard working New Jersey residents.”

Here is the exclusive interview with JNews and Mr. Hirsh Singh.

3 thoughts on “JNews Interview with Hirsh Singh, Running in NJ Gubernatorial Primary for Candidate of the Republican Party”