Who is Saule Omarova, Biden’s Pick for a Key Banking Post? 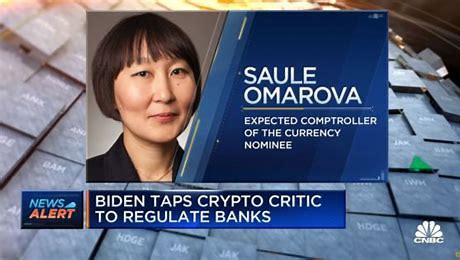 Opposition to President Joe Biden’s pick for a key banking regulatory post is mounting thanks to scrutiny of her past writings and statements on her radical view of economics.

The nomination of Saule Omarova to become comptroller of the currency drew even more focus this week when a clip of controversial comments she made in February at a virtual event made the rounds on social media, in which she said of oil, coal and gas companies, “We want them to go bankrupt if we want to tackle climate change.”02:07/02:07 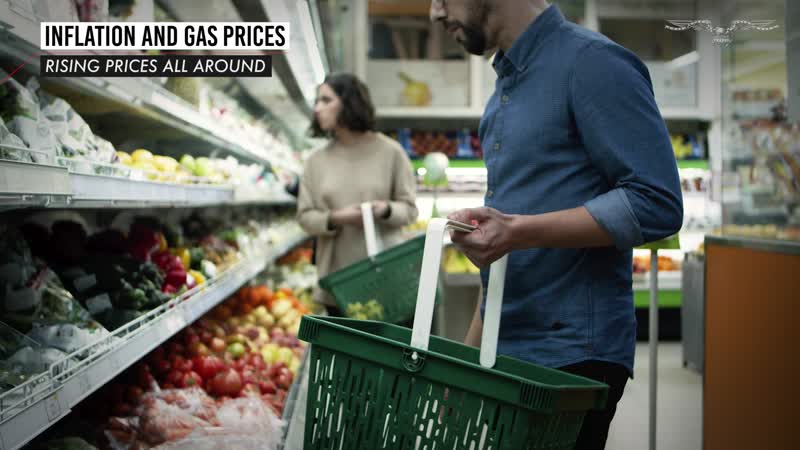 But Omarova’s nomination has raised concerns among Republicans, industry executives, and even some Democrats for weeks.

The comptroller of the currency is a regulatory position that oversees national banks and is housed with the Treasury Department. Biden selected Omarova, a Cornell Law School professor, for the position in September.

Her nomination appears to be in serious peril amid the attention on her left-wing economic views.

Montana Sen. Jon Tester said Tuesday that he has “real concerns” about some of Omarova’s past comments and whether her views would preclude her from performing the high-profile job “impartially.”

Centrist Sens. Joe Manchin and Kyrsten Sinema have also reportedly raised their own concerns about Omarova’s nomination to the White House privately.

All Republican senators are expected to vote against her confirmation — leaving her nomination in true peril, as Democrats can’t lose a single vote if they hope for her to serve as comptroller of the currency.

One point of contention, among the many objections Republicans have raised to Omarova’s nomination, is her college thesis, which she has so far declined to turn over to lawmakers.

Omarova wrote the thesis as part of her dissertation while attending Moscow State University, which she attended on the V.I. Lenin Personal Academic Scholarship.

Its title was “Karl Marx’s Economic Analysis and the Theory of Revolution in The Capital.” Marx wrote Das Capital in 1867 to lay out how his theories about class struggles played out in economics, including his idea about how the “exploitation of labor” is central to a capitalist structure, to which he was opposed.

Republican Sen. Pat Toomey, ranking member on the Senate Banking Committee, demanded Omarova release a copy of her thesis as part of the vetting process nominees undergo in Senate committees, which typically requests that nominees hand over copies of their previous writings and speeches.

“I don’t think I’ve ever seen a more radical choice for any regulatory spot in our federal government,” Toomey said on the Senate floor in early October.

But Moscow University has reportedly said it no longer has a copy of the thesis in its records due to its policy of destroying dissertations after five years.

A paper Omarova wrote last year has also drawn scrutiny for ideas about overhauling the nation’s banking system and transforming the Federal Reserve into a much more powerful entity with strong control over the financial system in place of private banks.

Omarova outlined “a series of structural reforms that would radically redefine the role of a central bank as the ultimate public platform.”

Her paper , titled “The People’s Ledger: How to Democratize Money and Finance the Economy,” has fueled arguments from the right and from the banking industry that she is too radical to be trusted with a key regulatory position.

Trade groups representing banks quickly lined up against her nomination.

Omarova took a dig at Manchin in May for insufficient support of Democratic priorities, such as Biden’s sprawling infrastructure and spending packages.

At a virtual roundtable event for the Jain Family Institute in May, Omarova joked that the West Virginia centrist is “supposed to be on the Democratic side, and yet feel[s] very uncomfortable with big spending ideas.”

But her nomination has drawn praise from the far Left, who have wanted Biden to take a more progressive stance on economic policy than he has so far.

Sen. Elizabeth Warren praised Biden’s selection of Omarova in September, saying the Cornell University professor was “an excellent choice to oversee and regulate the activities of our nation’s largest banks.”

186 thoughts on “Who is Saule Omarova, Biden’s Pick for a Key Banking Post?”