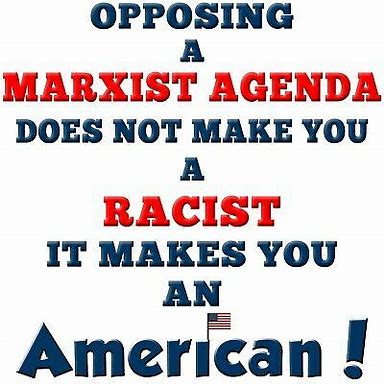 More than 120 retired military flag officers warned that America is under “tremendous assault” from socialist and Marxist ideologies, encouraging more citizens to counter the dangerous subversion.

“Our Nation is in deep peril. We are in a fight for our survival as a Constitutional Republic like no other time since our founding in 1776. The conflict is between supporters of Socialism and Marxism vs. supporters of Constitutional freedom and liberty,” the letter opens.

Without fair and honest elections that accurately reflect the ‘will of the people’ our Constitutional Republic is lost. Election integrity demands insuring there is one legal vote cast and counted per citizen. Legal votes are identified by State Legislature’s approved controls using government IDs, verified signatures, etc.

The letter also slams the Biden White House, noting that the Mental and physical condition of the Commander-in-Chief “cannot be ignored.” “He must be able to quickly make accurate national security decisions involving life and limb anywhere, day or night,” they said while slamming the regime for passing executive orders in a “dictatorial manner.”

They also called the Chinese Communist Party “the greatest external threat to America,” advocating for more sanctions and restrictions to impede their world domination goal and protect America’s interests.”

The letter also argues the military shouldn’t be used as “political pawns” to protect the Capitol against a “non-existent threat,” in addition to voicing opposition to the spread of critical race theory. “We must support our Military and Vets; focus on war fighting, eliminate the corrosive infusion of Political Correctness into our military which damages morale and war fighting cohesion,” they wrote.