The GOP Sides with Murkowski for Re-Election to her Senate Seat in Alaska, over Trump who has Supported her Opponent 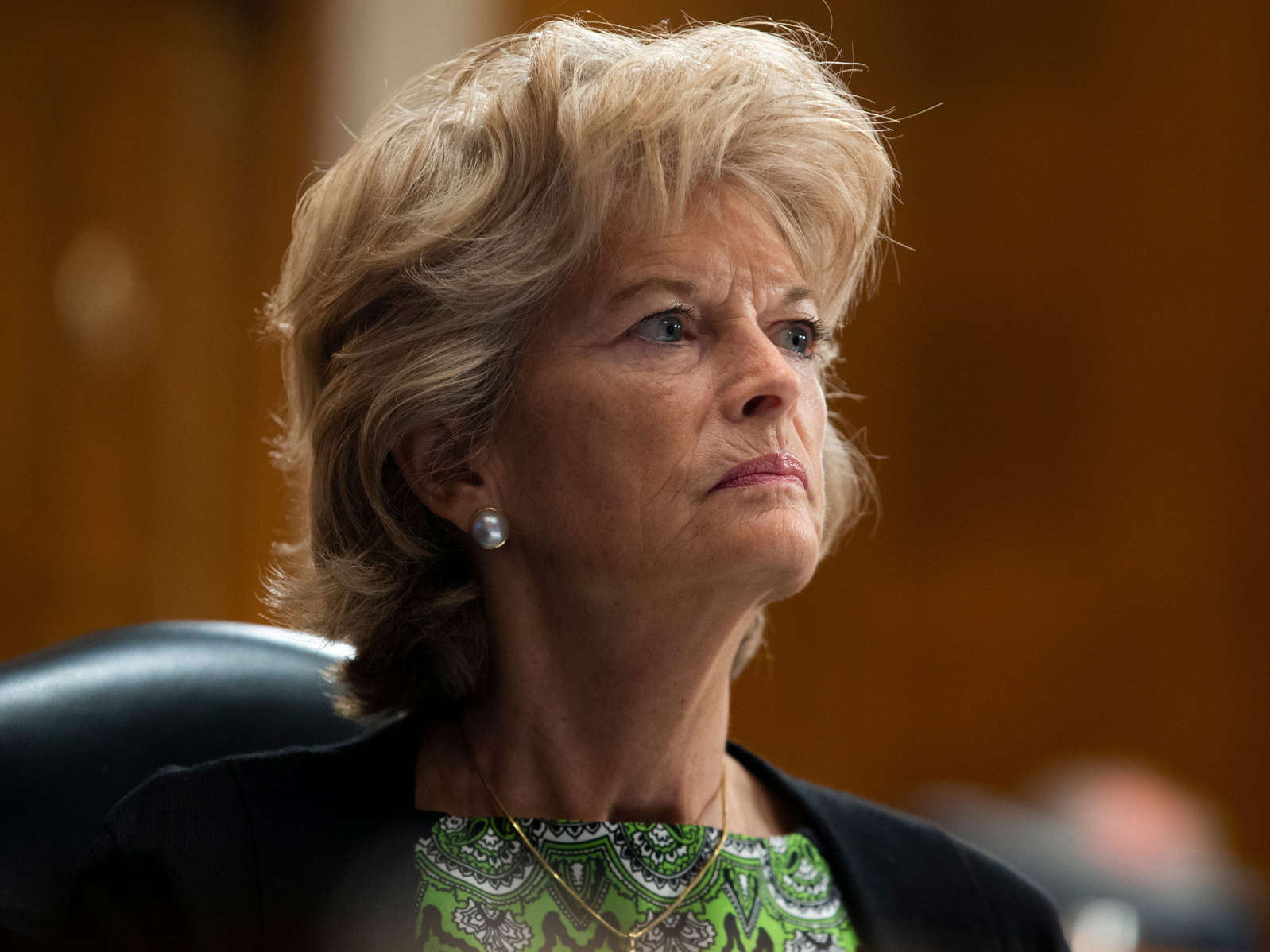 Sen. Rick Scott of Florida said the Senate’s GOP campaign arm is supporting Sen. Lisa Murkowski of Alaska for re-election, breaking from former President Donald Trump, who has denounced her.

Todd asked if that included Murkowski, who has repeatedly been attacked by Trump, and whether or not the committee would financially support her and actively help her defeat a primary opponent.

How nice it would be for Scott to be primary’d. But keep your eye on the Alaska senate race. Trump has enthusiastically endorsed Murkowski’s opponent Kelly Tshibaka in the 2022 Alaska Senate race.