Anti-Gay Speech On Trial In Toronto 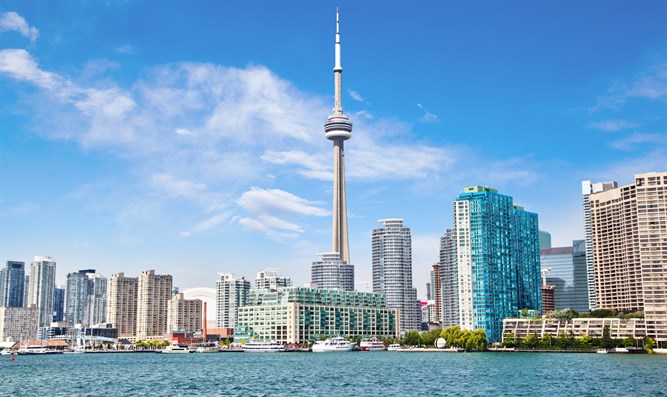 Bill Whatcott is currently on trial and facing 18 months in prison for the “hate crime” of speaking out against homosexuality.  The charge stems from   his appearance at a gay pride parade in Toronto back in 2016.  The crime?  Whatcott attended the taxpayer-funded, public event and had the temerity to voice an opposing viewpoint.  Dressed as dope-smoking zombies to get attention, Whatcott and his supporters distributed pamphlets warning of the devastation of the body caused by sodomy, the various transmitted diseases going around their “community,“ and what scripture has to say about it.  The Canadian prosecutor calls this message incendiary.

The prosecution initially offered Whatcott a plea bargain agreement that would have locked him in his home under house arrest for three years.  The activist rejected the deal and is standing on principle, pleading not guilty and fighting the case.  His lawyer and the judge are both Jewish.  He will be judged by a jury.

JNews has photographs, which we prefer not to post, of nude males at the gay pride parade cavorting around little children in the audience.  Though a crime, the police did nothing to stop it, because the Crown government of Ontario declared it a gay holiday.  On the other hand, an arrest warrant was issued for Whatcott years after the fact.

Is America far behind?

One thought on “Anti-Gay Speech On Trial In Toronto”