Scandal Developing: It Turns Out, that the Powerful Nationwide Teachers Union is the Influence Behind the CDC’s School Closing’s Mandates 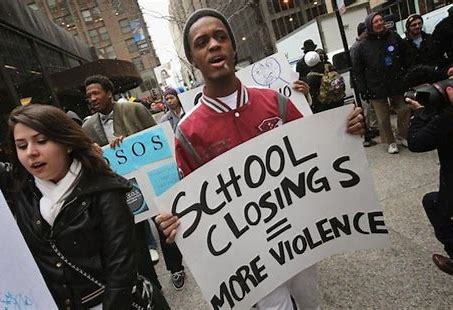 Schools Are Still Closed. Parents Are Mad. And This Teachers’ Union President Got an Earful on C-Span. 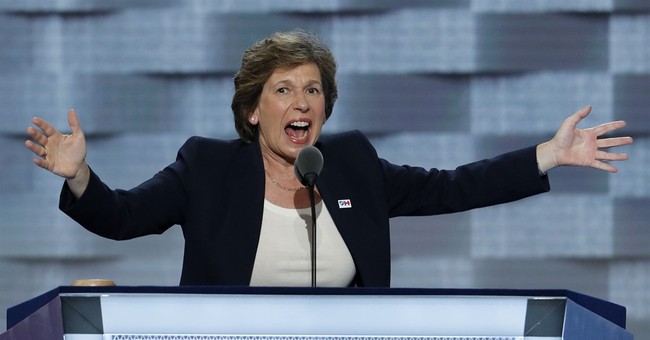 When it comes to education, parents notice—everything. And while the media has buried it because it makes the Democrats, the Centers for Disease Control and Prevention (CDC), and the COVID panic regime stalwarts look bad—it seems enough parents have simply had it with teachers’ unions keeping schools closed for no reason. There have been plenty of reports of teachers mocking or attacking parents for wanting them to get back to work.

Well, when your reasons are grounded in science fiction, yeah—people will be infuriated. Recently, it was revealed that teachers’ unions and the CDC colluded to keep schools closed for poetical purposes. It’s been safe to reopen schools for months, by the way. It’s funny how the “follow the science” crowd has become the most vicious anti-science clown show on display right now.

American Federation of Teachers’ Randi Weingarten is at the center of this controversy, and I guess she thought that venturing onto C-Span would save her from the wrath of angry parents. Wrong (via Fox News):

Weingarten has lashed out at outlets that have questioned her commitment to reopen schools, calling a New York Post report a “hit piece” and a recent Wall Street Journal editorial “bulls—” and part of the “misinformation campaign.”

Many C-SPAN callers weren’t buying it.

“Ms. Weingarten, I would like to ask why you think a pandemic is a reason to reimagine our education?” one parent asked. “Some basics would be nice. The public schools have failed these children before on the education basis, let alone all this social reeducation.”

“The part that I don’t understand is, how come the parochial schools and the private schools could navigate their way through this scenario, but the public schools didn’t seem to be able to manage that?” another parent asked. To that caller’s point, Weingarten said they need “more data” to determine how those schools safely and successfully reopened.

One C-SPAN caller who seemed to be the boldest was a grandfather who pointedly asked Weingarten how she could defend a union that creates “lazy” people. He called the unions’ influence “pathetic.”

3,165 thoughts on “Scandal Developing: It Turns Out, that the Powerful Nationwide Teachers Union is the Influence Behind the CDC’s School Closing’s Mandates”