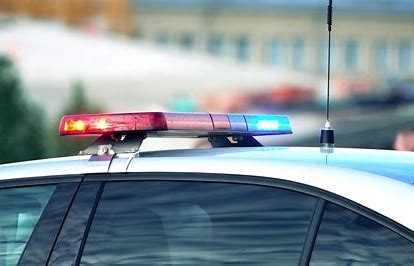 Damage to synagogue in Skokie being investigated as a hate crime. Two suspects caught on camera. The vandalism this week of a synagogue in Skokie, Illinois is being investigated as a hate crime by police, reported NBC Chicago.

Surveillance video from Sunday at 12:15 p.m. shows a man putting a sign saying “Freedom for Palestine” on the door of the Persian Hebrew Congregation. Another suspect gets out of a grey Honda Pilot SUV, approaches the building and uses a stick to smash a front window. The stick was left at the scene, according to police.

When police arrived they discovered the window shattered and the stick broken.

The first suspect had on a black t-shirt with the word “Icon” on it in red. He was also wearing a white, red, black and green keffiyeh on his head and a similar patterned black and white face mask. He had on black jeans and black shoes

The stick wielding suspect was described by police as having dark brown hair. He wore a multi-coloured keffiyeh as a headband. He had on dark sunglasses, a black mask and a blue hoodie. He wore a red t-shirt and a blue hoodie along with faded jeans and red running shoes.

Lonnie Nasatir, the head of the Jewish United Fund of Chicago, told NBC Chicago that the vandalism was an act of intimidation.

“This was clearly not freedom of speech, this went right into actually a real assault, and quite frankly, a terrorist act on a religious place of worship,” he said.

The former president of the Persian Hebrew Congregation, Steve Hoffman, told the Algemeiner that they have hired security to guard the building.

“I hope that people who want to protest have peaceful protests and that it won’t devolve into vandalism,” Hoffman said.