Chaim David Zwiebel Is Putting Us In Danger 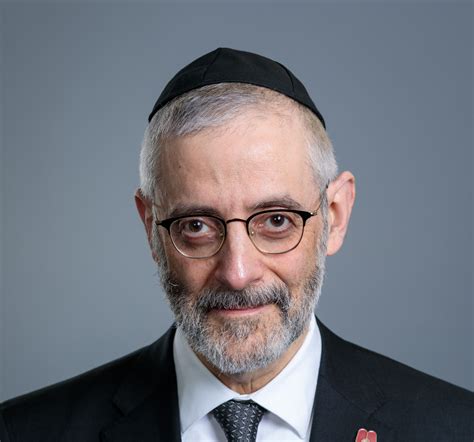 Chaim David Zwiebel from Agudah has memory failure! Torah Jews who are following the chinuch crisis in America, know that Governor Cuomo and the new State Education Department were at the doorways of our Institutions to close them down if they do not teach immorality as the law requires and as they teach in Public Schools.

The Pearls Organization, headed by Chaim David Zweibel, rushed the case to court. The court struck down the new guidelines for private schools for technicalities; saying the Board of Regents must vote on such a thing. So new guidelines were given out and a window for public comment was given. 140,000 letters were sent in to the Board of Regents ! Agudah advertised in the Magazines urging the public to write letters to the Board of Regents stating that any government intervention in our chinuch could lead to shmad as happened in Russia! The Board of Regents concluded from all the letters that they will not make any changes without meeting the stockholders, our mosdos and leaders. The board was met by a first delegation of rabbanim from several kehilos and were told very firmly that they do not agree to any changes at all!

A letter by Chaim David Zweibel was sent to the Board of Regents that we must keep our independence.

However, a while later the Pearls organization sent a letter signed by over 100 plus mosdos stating that they represent the majority of mosdos and would agree to sit with them and compromise, having the government supervise us! The end result of what was done is a serious danger of the next generations going to shmad (Lo Aleinu!).

It seems Chaim David Zwiebel has memory failure. Please daven for him. He is need of great help! The situation is still possibly fixable because the Board of Regents will be issuing third guidelines with a window for public comment.

The message to the government must be a firm statement that we do not agree to any government supervision or any changes! Our education system is thousands of years old and cannot be changed!

5 thoughts on “Chaim David Zwiebel Is Putting Us In Danger”