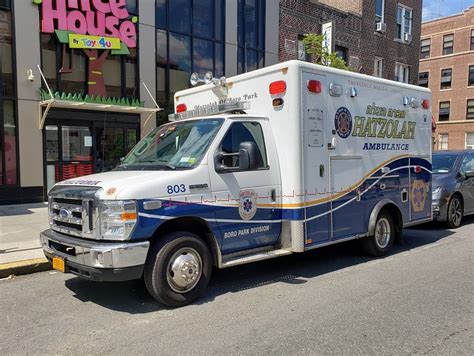 An organization named Save Maimonides launched a campaign in all Jewish Newspapers demanding the resignation of the Hospital’s CEO and is looking to replace the current board members.

In the height of Corona thousands have died in Maimonides Hospital due to mere negligence; many passed away from starvation. Many accuse the hospital’s affiliate – Hatzalah – for sending in patients even though the top guys knew exactly what was going on. In a move to save face, Hatzalah appointed former member of the Illinois House of Representatives, Yechiel Kalish as it’s new CEO.

Jewish Education In NYS Is In Danger