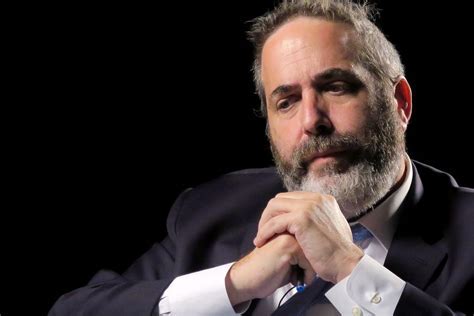 Michael Inzelbuch makes more money than any school board lawyer in New Jersey, while serving one that constantly pleads poverty.

Over the last two years, as the Lakewood public school district pleaded poverty to the state, took on tens of millions of dollars in new debt, cut back on programs and laid off teachers, it paid its chief lawyer more than $2.1 million, an Asbury Park Press investigation found.

Many of the billing invoices submitted by Michael Inzelbuch lacked details required under his contract, such as how many minutes or hours the lawyer spent on a given task, to justify his $475 hourly rate, the Press found. The state administrative code only authorizes school districts to pay for “fully itemized and verified” claims.

Now in his second tenure as general counsel to the Board of Education, Inzelbuch was paid just over $1 million during the 2019-2020 school year and $1.12 million in 2020-2021, his largest payout yet, according to billing records examined by the Press. The school year runs from July 1 through June 30.

“They are paying what amounts to $1 million to a lawyer who is essentially running the district,” said David Sciarra, executive director of the Education Law Center, which advocates for public school funding, particularly for high-need districts like Lakewood. “It is out of control.”

Many of the records released to the Press were redacted in whole or in part, the names or initials of people Inzelbuch said he communicated with were omitted, and matters were described in general terms, making it difficult to discern, in many instances, what legal service Inzelbuch provided.

“There is no compensation for any school district employee that approaches his compensation,” Richard Bozza, executive director of the New Jersey Association of School Administrators, said about Inzelbuch. “Those numbers are unheard of anywhere else in the State of New Jersey.” Paul Tractenberg, former Rutgers law professor and an expert on public education

The notion that a district that is struggling to find dollars to educate its students is laying out (hundreds of thousands of dollars) to its attorney is obscene and immoral as far as I am concerned.

Key state and local officials who monitor Inzelbuch’s compensation have remained silent about the findings and Inzelbuch’s growing income levels. Acting state Education Commissioner Angelica Allen-McMillan, state Monitor David Shafter, Superintendent Laura Winters and the president of the nine-person Lakewood Board of Education did not respond to interview requests.

“We are looking into the matter, but we can’t comment further,” said a spokesperson for the state Education Department.

“My own view was, it was outrageous when it started and it sounds like it is doubly outrageous in a handful of years,” said Paul Tractenberg, a former Rutgers law professor and an expert on public education who has previously called Inzelbuch’s compensation into question. “The notion that a district that is struggling to find dollars to educate its students is laying out (hundreds of thousands of dollars) to its attorney is obscene and immoral as far as I am concerned.”