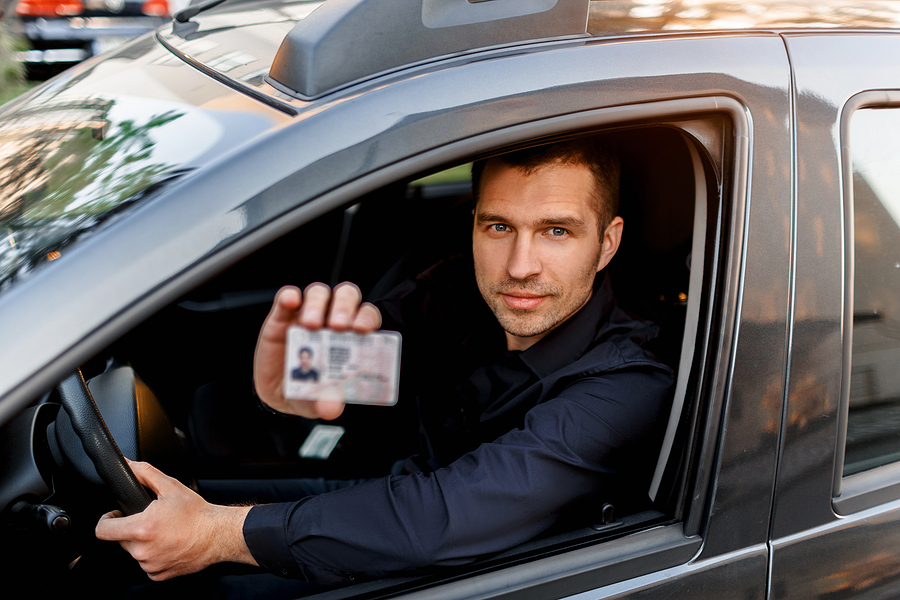 At face value, New Jersey Governor Phil Murphy’s decision to allow foreigners residing illegally in the state simply allows those unlawful residents a chance to legally drive a car to and from work. They no longer have to worry about driving unlicensed and many times, uninsured.

In total, the state expects no fewer than 450,000 individuals illegally living in New Jersey to apply for a driver’s license.

The problem is that when anyone in New Jersey applies for a driver’s license, they are also automatically registered as a legal voter in the state.

This is something that is deeply troubling to New Jersey Republican Senator Kristin Corrado.  Senator Corrado is seeking answers from the Murphy Administration to understand what steps are being taken to prevent undocumented immigrants from being automatically registered to vote when they visit a Motor Vehicle Commission (MVC) agency for a driver’s license.

In a letter earlier this week to MVC Chief Sue Fulton, Corrado asked how the automatic voter registration system operated by the commission would prevent the hundreds of thousands of undocumented residents who will be eligible to apply for New Jersey driver’s licenses starting May 1 from being registered to vote illegally.

Sue Fulton responded with a message that was not too reassuring, saying most illegal aliens applying for a driver’s license will probably not be registered to vote, but it depends on how truthful they are on their applications.

“Many, if not most, applicants who present documents clearly indicating they are not citizens will be automatically exempted from the voter registration process and will not see the signature pad opt-out question for voter registration. When the remaining applicants are questioned via signature pad, there is clear guidance provided that attempting to register to vote when you are not eligible, or a U.S. citizen, is against the law,” Fulton said. “We have made concerted outreach efforts to make this clear to newly eligible drivers, strongly advising that registering to vote illegally carries significant penalties, including arrest and deportation.”