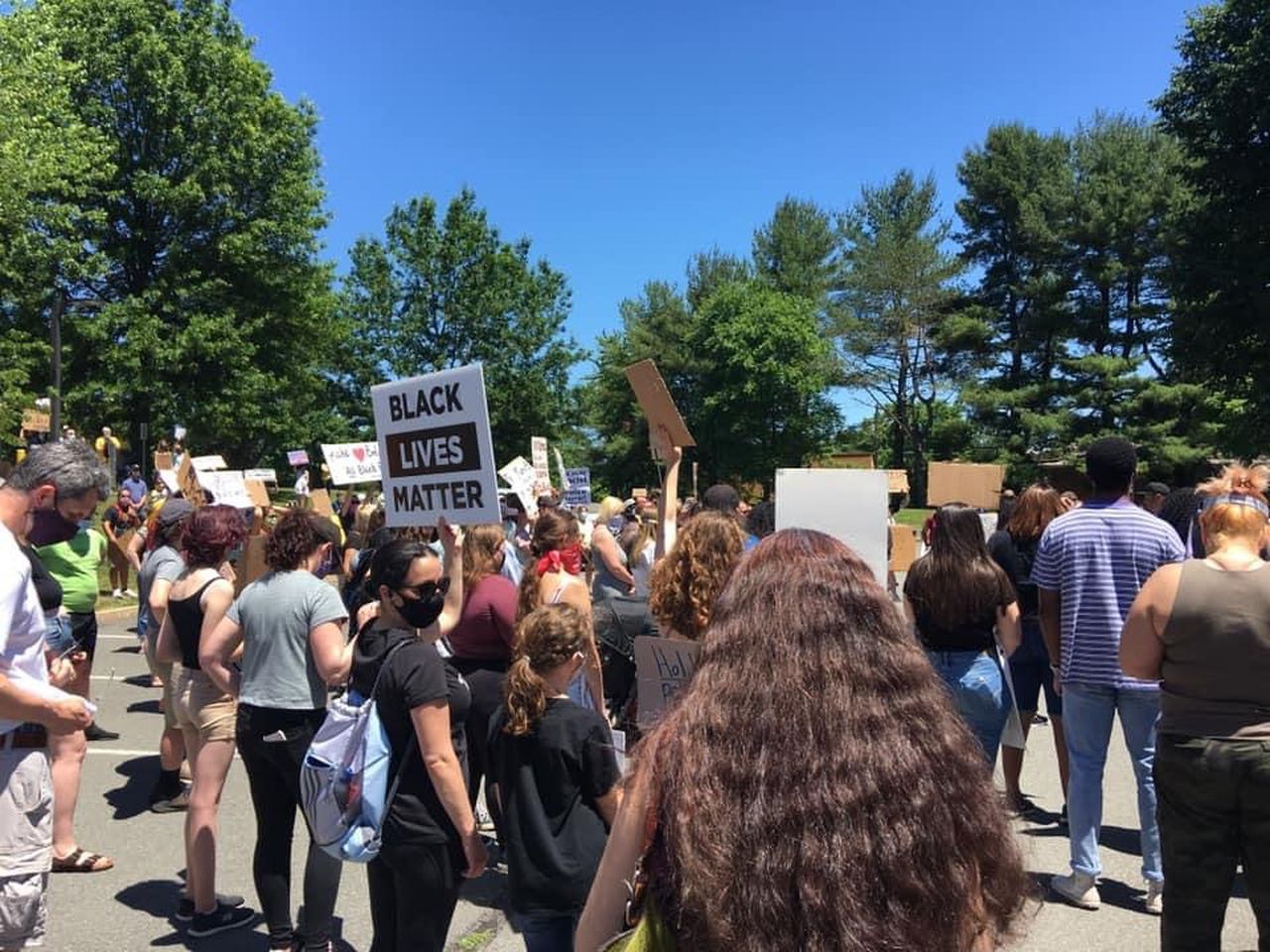 Hopewell Township has fired a police officer who described Black Lives Matter protesters as “terrorists” and will suspend and demote another for replying to a comment on the Facebook post.

The fired officer, Sara Erwin, and Sgt. Mandy Gray, who will be suspended for six months, are exemplary and decorated officers with “absolutely no disciplinary history,” their lawyer Frank Crivelli said Monday evening.

The town’s actions against them, he said, are “disgraceful and cowardice.”

Gray was the first female officer hired in Hopewell Township, and was the first sergeant when promoted in 2019 — a rank she will lose in the demotion.

Crivelli said the discipline result is dumbfounding as neither officer has any prior internal affairs complaints; this was the first such investigation for either.

Both are public servants with 20 or more years of service.

Appeals are already underway in Superior Court for both, he said. That action will ague a number of things, including First Amendment issues.

The town took the action Friday evening through its council, which voted unanimously to accept the recommendations of a hearing officer, lawyer Brian P. Trelease.

It said: “Last night as I left for work I had my two kids crying for me not to go to work. I don’t think I’ve ever felt the way I did last night. And then I watched people I know and others I care about going into harms way. I love my police family like my own. So when you share posts and things on Facebook I’d really appreciate if you’d THINK before doing so. I’ve seen so many black lives matter [sic] hashtags in these posts. Just to let you know — they are terrorists. They hate me. They hate my uniform. They don’t care if I die.”

Initially, Erwin and several employees who reacted to the post were investigated and placed on leave, police said at the time. Shortly after it was made, then Police Chief Lance Maloney apologized to the community for the post.

The Mercer County Prosecutor’s Office investigated, found no criminal behavior and it was sent back to the township for department handling, a prosecutor’s office spokesperson said.

The Facebook post, and a semi-related lawsuit by another veteran officer who claimed discrimination in the department, led to a petition and protests in town that called for change in the department.

The town last year, following the retirement of Maloney, opted for a civilian police director to lead the department.

Erwin is popular in the Hopewell Valley community, serving as a DARE officer in the school system, and was featured several times on the police department’s Facebook page for giving safety speeches and making other appearances and presentations for the department.

The Hopewell Township Police Department held a swearing-in ceremony and awards presentation on Monday, May 22nd.

Michael Sherman was recently promoted to sergeant. Sergeant Sherman was joined by fellow officers, family and friends at the swearing-in ceremony.

The department also welcomes Maria Gavdanovich who was sworn in as a police officer. Officer Gavdanovich was joined by her proud family….See More