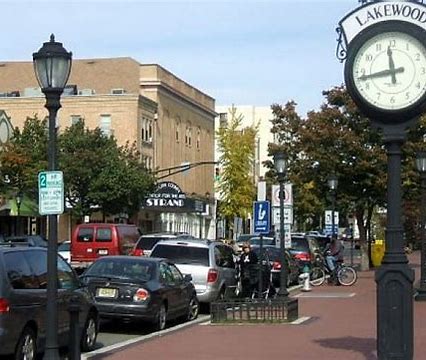 The People Have Spoken: The VAAD is Out! The People and their Communal Needs are in!

For most of recent history, the face of the Lakewood constituency vis-a-vis their communal and political needs was pasted with the letters VAAD. Those who were members of this rather illusive organization would endorse candidates running for office, both locally, statewide and national. In their desire to be faithful to principles guiding their ethical and communal responsibilities, the Jewish community of Lakewood NJ dutifully followed the ‘dictates’ of the VAAD bringing home wins to the VAADS’ endorsements.

But all of that time, their appeared to be an unspoken dissatisfaction with the way the Lakewood community was managed as a whole. The pragmatic issues pertaining to the ‘struggling little guy’ seemed to go completely unattended.

The basic profile of the resident of the Lakewood community is obviously a strong adherence to their religious values, regardless of their stripe, and a powerful adherence to strong Jewish family values. They struggle with making a living to provide the needs that their families require.

But as the the community began a rapid expansion over the last decade and exponentially continuing to expand in this decade, the growing consensus was that basic community development is at a standstill. The structural needs of the community have been stifled and the complaints to both the Township and the VAAD have fallen on deaf ears.

Slowly but surely the undercurrent of distrust and opposition to an organization that appeared to be both disinterested as well as downright deaf and blind to the communities’ needs surfaced in a massive wave of discontent.

As the stats below reveal, the Lakewood Jewish community stepped up to the plate realizing that if they do not fend for theirselves, no one else will.

In an act of total rejection to the selfish desires of the VAAD, they brought their candidate home. Look at the numbers and percentages of the votes below and you will see what it looks like when the ‘people’ have spoken.

The message here? Move out of our way. The voice and the needs of the people of the Greater Lakewood community has spoken: ‘We will govern ourselves.’

45 thoughts on “Lakewood Overwhelmingly Votes For Jack: Breakdown Per District”