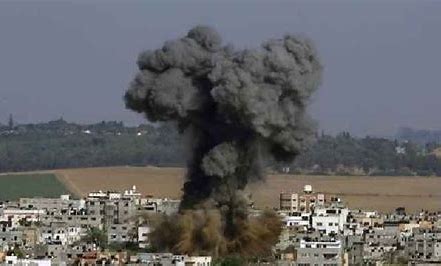 Violence is once again spreading through Jewish-Arab towns this evening, despite the massive deployment of police and Border Police in such cities to maintain the peace.

In Acre, a Jewish man aged around 30 has been seriously wounded after being pelted with rocks by Arab rioters in what has been described as a lynching. He suffered a head injury.

Meanwhile, Jewish protesters in the city march and call out “Death to Arabs.”

In Haifa, Jews pelted an Arab man in a car with rocks, reports indicate. He accelerated and hit one of the rioters, wounding him.

In Lod, a police car has once again been set alight by rioters. Some unrest has been reported despite the curfew that entered in effect at 8 p.m.

Channel 12 reports Prime Minister Netanyahu wants to send soldiers into cities to keep the peace, but that Defense Minister Gantz is opposed.

At least 20 wounded by rockets in Ashkelon

At least 20 people are wounded in Ashkelon this evening due to rocket attacks, according to multiple reports.

Chief rabbi pans Jewish violence: ‘We must be light unto nations, not opposite’

“Innocent Israeli civilians are attacked by terror organizations, the blood runs hot and our hearts are outraged, the scenes are difficult to watch. But we mustn’t be dragged to provocations and to hurting people or harming property,” he says.

He adds that the Torah does not permit one to take the law into one’s own hands. “The work of restoring order must be left to police,” he says. “We must be a light unto the nations, and not, God forbid, the opposite.” 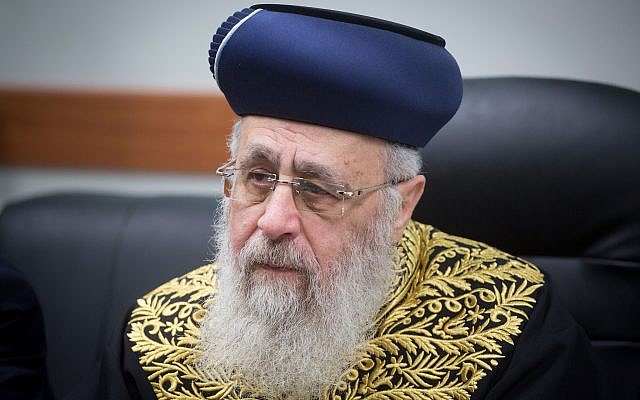 US Secretary of State Antony Blinken has called Israeli Prime Minister Benjamin Netanyahu to reaffirm America’s support for Israel’s right to defend itself from Hamas rocket attacks from Gaza.

The State Department says he also repeated US calls for a de-escalation of violence and the Biden administration’s belief that both Israelis and Palestinians have the right to live in safety and security.

According to the State Department, Blinken also told Netanyahu that as he and President Joe Biden have said in the past, the administration believes Israelis and Palestinians should “enjoy equal measures of freedom, security, prosperity and democracy.”

Meanwhile, Russian Foreign Minister Sergey Lavrov calls for an urgent meeting of the Middle East Quartet in order to halt violence between Israel and the Palestinians.

Speaking alongside United Nations Secretary-General Antonio Guterres, Lavrov says: “Today we’ve come to the common opinion that the most pressing task is to convene the Quartet of international mediators — Russia, the United States, the UN and the EU.”