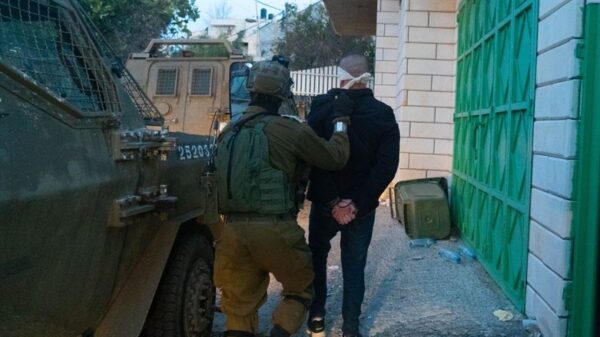 Overnight, IDF troops apprehended five individuals suspected of being involved in the deadly terrorist attack that took place Tuesday night in Bnei Brak in which five people were killed.

The troops operated in a number of locations in Judea and Samaria, including the town of Ya’bad.

The troops operated based on intelligence from the Israeli Security Agency. The suspects were then transferred to security forces for further questioning.

The troops also operated in the town of Ya’bad to survey the residence of the terrorist who committed last night’s attack for potential demolition.

During the activity, the troops apprehended the brother of the terrorist who committed last night’s terrorist attack.