If We Don’t Do Something Now, This Might Chas V’sholom Happen to a Yeshiva 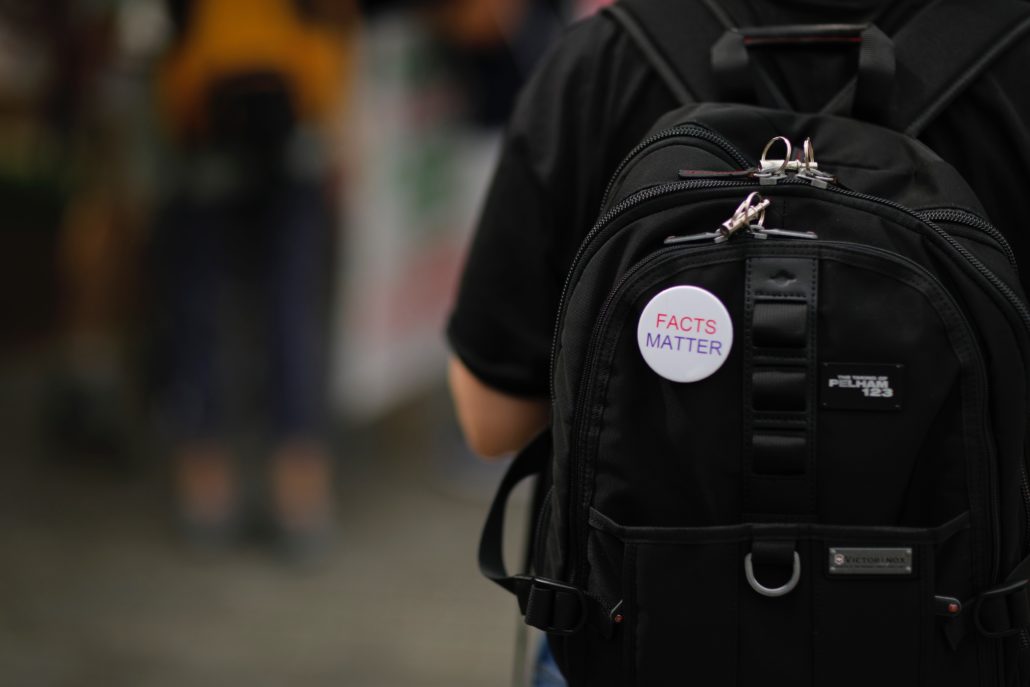 In January, Joe Biden signed an executive order mandating that colleges make single-sex facilities available to any who identify with the corresponding gender.

Such settings include dorms and restrooms.

Hence, as reported by The Washington Free Beacon, Missouri’s College of the Ozarks has filed against the administration.

According to the suit, the order requires the school of just over 1,400 to violate its religious convictions.

By promulgating a Directive imposing liability on colleges with religious objections to sex before marriage or to transgender theory, Defendants have targeted the College’s religious beliefs and practices and shown hostility toward them. The Directive, and Defendants’ enforcement of it, imposes impermissible burdens on the exercise of religion in violation of the First Amendment of the U.S. Constitution.

The College of the Ozarks, as you likely know, isn’t nearly alone in its challenge to Biden’s stance on sex vs. gender.

As I covered Friday, the Alabama legislature passed a bill banning biological males from competing in women’s sports.

If Gov. Kay Ivey signs it into law, Bama will become the fifth state to approve such a measure.

Beyond that, nearly 30 states are considering similar legislation.

The issue’s been percolating for quite some time: Long before he was elected, the President had promised he’d be getting to the Equality Act immediately:

“It will be the first thing I ask to be done.”

Even Oreo’s dipped itself into the issue:

BOYCOTT OREO’S (If Anyone actually eats that Junk)

Still, as for the Act, the opposition’s a tough cookie.

Count College of the Ozarks among it.

As noted by the Free Beacon, the institution wants to keep to its foundations of faith:

“A lot of schools like the College of the Ozarks have historically separated their dormitories based on sex,” said Ryan Bangert, senior counsel and vice president of legal strategy for the Alliance Defending Freedom, which is representing the college. Bangert said the college has a code of conduct that requires students to conduct themselves in ways that comport with biblical teachings about sex. Part of the way the school maintains that tradition is sex-separated dorms.

Ryan asserts that, in this case, it’s a question of religious liberty:

“No one denies the need to treat every person with dignity. What we’re talking about is the government forcing religious institutions to violate their religious beliefs under threat of government sanction… This is not a singular event. This is part of an agenda.”

How will it all play out? Only time will tell.

One thing’s for sure: Concerning the subject of biological males entering women’s sports and ladies locker rooms, the country has reached a fork in the road.

And each side takes us in a radically different direction.