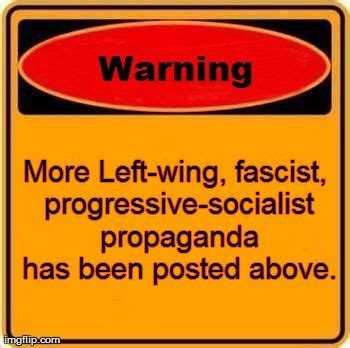 Someone breached the crowdfunding site GiveSendGo and acquired a lot of data. Included in that data was information about people who had donated to the defense of Kyle Rittenhouse, the 17-year-old who allegedly shot three, left-wing activists in Kenosha, Wisconsin, after he was chased and attacked. It also contained information on people who donated to a fundraiser for Rusten Shesky, the police officer who shot Jacob Blake in Kenosha.

The data from the breach was then shared with journalists by a group called Distributed Denial of Secrets.

The Guardian published the names of some of the people who had donated to the fund for Rittenhouse. The names included a police officer from Norfolk, Virginia; a paramedic in Utah; and an engineer associated with the Lawrence Livermore Laboratory which, the Guardian said, is “a body which is charged with maintaining the US’s nuclear weapons stockpile.” They also published names of those who donated to Rusten Shesky.

But the media didn’t stop there.

After the Guardian published the name of the paramedic in Utah who had donated $10 to the fund for Rittenhouse, the local ABC news station actually went to his house and tried to confront him at his front door.

ABC4 News investigative reporter Jason Nguyen went to the man’s home “to get his side of things, but those inside the home didn’t want to talk.” No, you went to his home to do an ambush interview because of your political orientation and you wanted to shame him over $10, when he did nothing wrong. I will not be repeating the man’s name, because it’s disgusting that they ever published it.

The network then harassed the man’s employer for comment on the evil, $10 donation. His employers at the West Valley City Fire Department confirmed the man was an employee and said they would be “conducting an investigation into this matter” but the action was his personal action “not [that] of West Valley City.”

According to the station, the man “wouldn’t be placed on administrative leave” during this investigation. Investigation for what? They’re trying to destroy his life over a $10 donation. I hope ABC4 and Nguyen are proud of themselves for being stalkers and putting a target on this poor guy’s back, exposing him to radical leftists.

So, I assume they’re next going to go calling on Kamala Harris for donating to a bail fund that bailed out people arrested during the riots in Minneapolis?

Where’s Twitter to shut down this use of actual, hacked materials? Remember Twitter’s justification for blocking the NY Post url of the Hunter Biden story was the lie that the emails were hacked. Remember they banned Project Veritas for this exact act of standing in front of someone’s home. But Twitter is missing in action here. This ABC station or Nguyen are in no fear of being suspended.

Folks just eviscerated this reporter on Twitter for being a horrible human being.