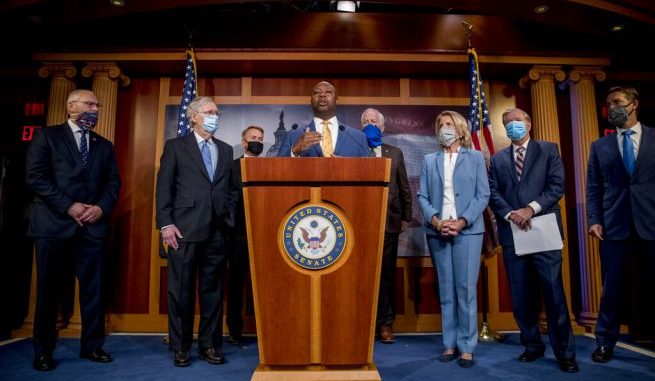 A voting rights and election reform bill failed Wednesday to advance in the evenly-split Senate after 50 Republicans senators voted against it in a procedural vote.

The final vote tally on the Freedom to Vote Act was 51-49.

“By voting no to even begin debate, Republicans are giving implicit endorsement of the horrid new voter suppression and election subversion laws passed in states across the country,” the New York Democrat said.