GOP Congressman Missing In Afghanistan While on ‘Rogue Evacuation Mission’ 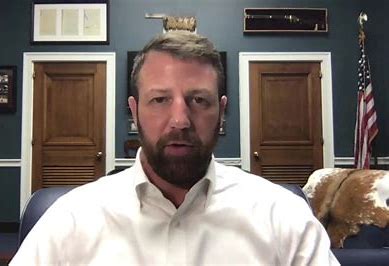 According to The Washington Post, the Republican Congressman was on a ‘rogue evacuation mission,’ ignoring warnings from the State Department not to travel to the country.

Mullin reportedly contacted the embassy in Tajikistan in an attempt to move cash into Afghanistan.

“Embassy officials told Mullin they could not assist him in skirting Tajikistan’s laws on cash limits on his way to visiting one of the most dangerous places on earth,” the Post reported.

The Post also described the warnings by the State Dept. as well as those by Nancy Pelosi. It is odd however that instead of highlighting that the Congressman is doing a heroic act—albeit unauthorized—deserves at least ‘some’ recognition for attempting to accomplish that which the Biden administration refused to.

Our Government is shamefully acting with cruel thuggery.