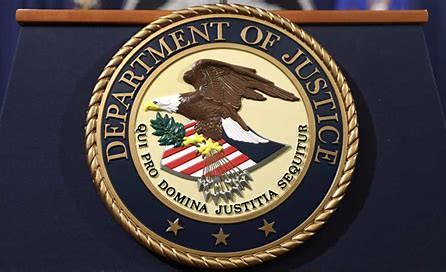 Following backlash, the Justice Department has edited a court filing to remove a comment indicating that it will “vigorously” defend religious rights.

In the Tuesday court filing, the Justice Department said that it will defend the religious exemption of Christian schools, a religious exemption included in Title IX of the Education Amendments of 1972, as it applies to “‘sexual and gender minority students’ attending private religious colleges and universities that receive federal funding,” according to the filing.

The filing formerly mentioned that the Justice Department would “vigorously” defend religious rights — a comment that was taken out Wednesday following backlash against the Biden administration, the Washington Post reported.

The Biden administration’s filing opposed a motion from several Christian schools to join the court case in order to protect their religious exemptions. The federal lawsuit involves a group of students who sued the government for giving funding to religious schools that the students say discriminate against LGBTQ persons.

The Justice Department instead inserted the word “adequate” multiple times and removed four instances of the phrase “ultimate objective,” including part of a sentence saying that the Department of Education and Christian schools “share the same ‘ultimate objective’ … namely, to uphold the Religious Exemption as it is currently applied.”

“We welcome the Biden administration’s commitment to the Title IX religious exemption, but we do believe that the Christian colleges and universities whose rights are at stake should have a representative at the table, and in the courtroom, for these important conversations,” Council for Christian Colleges & Universities president Shirley Hoogstra said in a statement to the Daily Caller News Foundation.

CCCU filed a motion to be an official participant in the case “so it can defend Title IX’s religious protections” in May.https://platform.twitter.com/embed/Tweet.html?dnt=false&embedId=twitter-widget-0&features=eyJ0ZndfZXhwZXJpbWVudHNfY29va2llX2V4cGlyYXRpb24iOnsiYnVja2V0IjoxMjA5NjAwLCJ2ZXJzaW9uIjpudWxsfSwidGZ3X2hvcml6b25fdHdlZXRfZW1iZWRfOTU1NSI6eyJidWNrZXQiOiJodGUiLCJ2ZXJzaW9uIjpudWxsfSwidGZ3X3R3ZWV0X2VtYmVkX2NsaWNrYWJpbGl0eV8xMjEwMiI6eyJidWNrZXQiOiJjb250cm9sIiwidmVyc2lvbiI6bnVsbH19&frame=false&hideCard=false&hideThread=false&id=1402683465703768069&lang=en&origin=https%3A%2F%2Fdailycaller.com%2F2021%2F06%2F10%2Fdoj-biden-christian-schools-religious%2F&sessionId=a3c2628b1396b00d138ea33e9f47bd0c21adff6c&siteScreenName=dailycaller&theme=light&widgetsVersion=82e1070%3A1619632193066&width=550px

Critics claimed that the move contradicts the Biden administration’s public statements on discrimination against LGBTQ persons. The Biden administration said in a March memo from the DOJ’s Civil Rights Division that “[a]ll persons should receive equal treatment under the law, no matter their gender identity or sexual orientation,” according to CNN.https://buy.tinypass.com/checkout/template/cacheableShow?aid=2SUjiFgnKP&templateId=OTKNCQOEIXFA&offerId=fakeOfferId&experienceId=EXWKP4FOM02Z&iframeId=offer_d1dff69da469c9392330-0&displayMode=inline&pianoIdUrl=https%3A%2F%2Fid.tinypass.com%2Fid%2F&widget=template 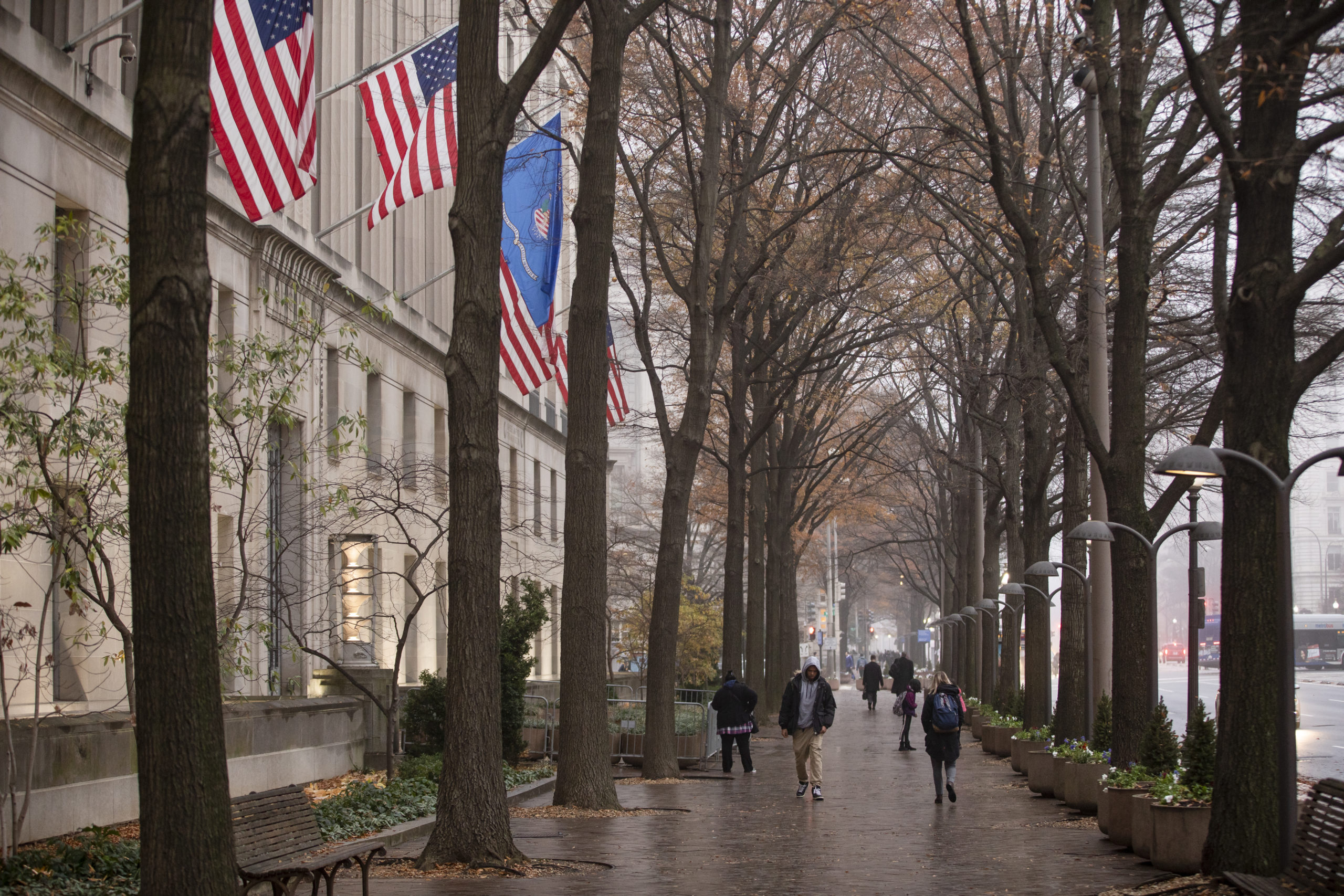 “What this means is that the government is now aligning itself with anti-LGBTQ hate in order to vigorously defend an exemption that everyone knows causes severe harm to LGBTQ students using taxpayer money,” Paul Carlos Southwick, director of the Religious Exemption Accountability Project, told the Washington Post. “It will make our case harder if the federal government plans to vigorously defend it like they have indicated.”