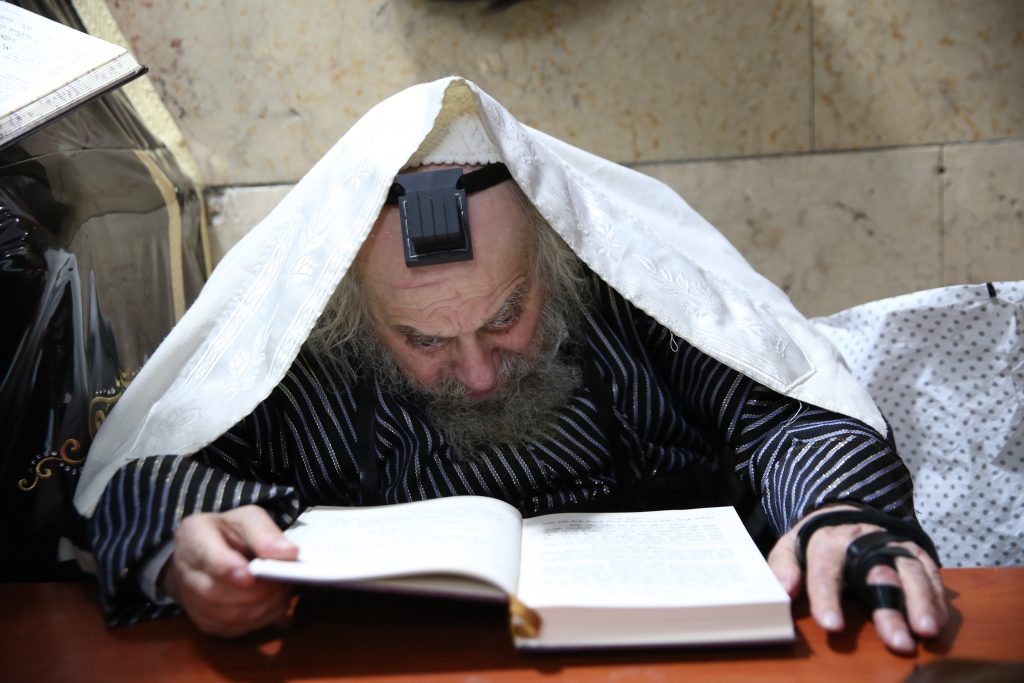 The Torah world was plunged into mourning Sunday morning, with the sudden petirah of the noted Posek Hagaon Harav Yechezkel Roth, zt”l, Karlsburger Rav of Boro Park, after a heart attack.

The levayah of the Rav will be held at his beis medrash in Boro Park at 2 p.m., and from there will continue to Eretz Yisrael, where he will be buried in Meron, near the kever of the Rashbi on Monday.

Rav Yechezkel was born in 5695/1935, in Romania. He managed to escape from Romania in 5713/1953, and learned in the yeshivah of Hagaon Harav Moshe Aryeh Freind, zt”l, Gaavad of the Eidah Chareidis of Yerushalayim.

When he came of age he married Rebbetzin Chayah Rechel, a”h, the daughter of Harav Chaim Mendel Cohen, z”l, of Yerushalayim. Rav Yechezkel served as a Rav in Yerushalayim’s Satmar community in Katamon and later moved to America, at the request of the Satmar Rebbe, Harav Yoel Teitelbaum, zy”a. He settled in Boro Park, but remained a Yerushalmi, continuing to wear the Yerushalmi levush even in America.

He acquired a reputation as one of the most prominent Poskim of the generation and was well accepted by all communities. Many of his halachic responsa were published in the nine volumes of Sheilos U’teshuvos Emek HaTeshuvah.

Rav Yechezkel spent many months each year in Eretz Yisrael, notably in Meron where he founded a beis medrash. His Rebbetzin is buried in Meron, and the Rav is also to be buried there.