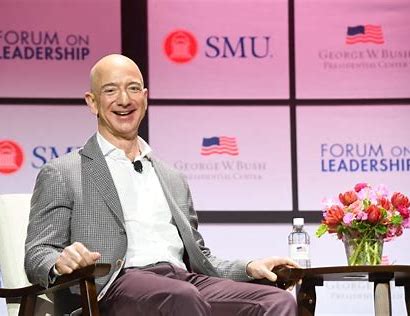 Emails obtained by Parents Defending Education indicate Amazon was asked by the director of diversity and inclusion at Arlington Public Schools to send copies of critical race theory activist Ibram X. Kendi’s book “Stamped: Racism, Antiracism, and You.” Amazon provided 500-600 copies to the school worth $5,000 and spent $10,000 to get the co-author of Kendi’s book, Jason Reynolds, to speak with students, as first reported by the Washington Free Beacon.

Amazon was initially going to send the district $100,000 worth of Kindle reading devices, and other items through the “NeighborGood” program, but Arlington did not bite. The company has had a number of Black History Month projects. This includes an affirmative action scholarship program and curated movie and song playlists of just black people.

While pedaling in equity dogma—which is equality of outcome—Amazon has not been as kind to conservative black people. The company removed a Supreme Court Justice Clarence Thomas documentary, which ranked number one in the documentary category at the time during Black History Month.

Justin Grayson, the public relations manager for Amazon, led the charge for the book donations. Likewise, a study guide was provided for students to look over. It claimed Kendi’s book “debunks the myths of several master narrative themes,” as well as the idea that “America is a meritocracy” and “truth and justice (or law and order) should be valued.”

This is nothing new for Arlington Public Schools. Last fall, the district forced students to participate in an “equity training program” on Columbus Day. After officer Derek Chauvin was convicted for the murder of George Floyd, the district’s superintendent pushed to have students learn from educational materials provided by the left-leaning Southern Poverty Law Center.

Arlington Public Schools did not respond to The Federalist’s request for comment.