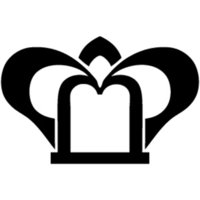 Following months of negotiations, BMG CEO & President Rabbi Aaron Kotler has announced this afternoon that he will officially be stepping down at the end of December. An Exploratory committee will decide in the coming weeks who will be replacing him.

Rumor is that he is moving to Los Angeles.

Is this an Oh Oh! Moment or a Subtle Warning

The War Between Developers and Politicians Rages On