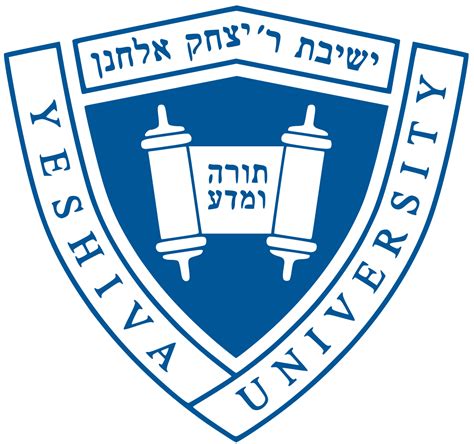 saying they love the LGBT.

At the heart of our Jewish values is love – love for God
and love for each of His children. Our LGBTQ+
students are our sons and daughters, brothers and
sisters , family and friends. Our policies on
harassment and discrimination against students on
the basis of protected classifications including
LGBTQ+ are strong and vigorously enforced. Our
Torah-guided decision about this club in no way
minimizes the care and sensitivity that we have for
each of our students, nor the numerous
steps the university has already taken. We
are actively engaged with our students, faculty and
rabbinic leaders to facilitate productive discussions
with an eye toward understanding and embracing
diverse perspectives.”

As we have reported:

A group of students and alumni is suing Yeshiva University for discrimination, claiming that the university violated New York City’s human rights law when it refused to recognize an LGBT club for the

Over the last few years, the students repeatedly lobbied the university’s administration to formally recognize a Gay-Straight Alliance club. The university, a prominent Modern Orthodox institution, has grappled with how to reconcile a traditional interpretation of Jewish law, which does not allow homosexual relations, with its engagement with the secular world.