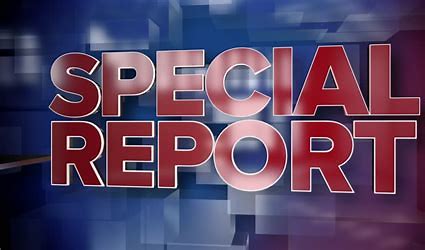 The former Mayor is interviewed by Tucker Carlson, during which he begins to explain what the raid of the (New) FBI (Old KGB)on his apartment was all about.

First, esspecially because we want to show objectivity which the LEFT is incapable of, lets look at some of the LEFT (Marxist) Wing is reporting what happened

First Video: General explanation of what happened to Giuliani in the context of the general changes the new (Stalin) Biden are implementing in America. These changes affect all of us. None of us are safe from the FBI attempting to pin crimes on us as directed by the government in order to destroy our freedom of expression.

As Former President Trump used to say, ‘The Fake News Does it Again’. Retractions of reports of the (KGB) FBI Raid on Giuliani, begin and the story starts to fall apart. In the meantime, millions of the public already heard the first version and probably believes it.

One thought on “The Biden (Stalin) Purge: The New (KGB)FBI Raided the Apartment of Former Mayor Rudi Giuliani”