Yes, There is Fraud in Elections. Welcome to Aberdeen MS. 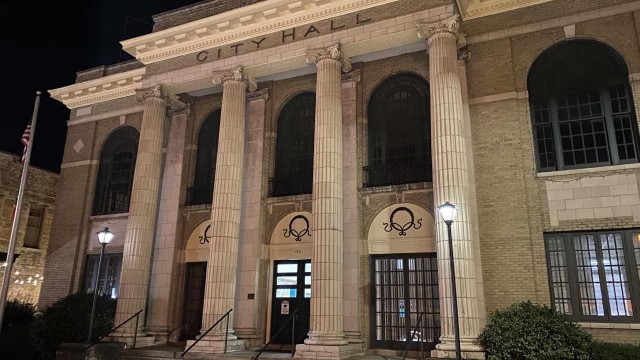 Judge Jeff Weill ordered a new runoff election in Aberdeen Mississippi after he found that 78% of mail-in ballots proved fraudulent, as reported by WCBI, one of the local news outlets.

“In the sixty-four-page order, Judge Jeff Weill not only calls for a new election but also finds evidence of fraud and criminal activity, in how absentee ballots were handled, how votes were counted, and the actions by some at the polling place.

In his ruling, the judge said that sixty-six of eighty-four absentee ballots cast in the June runoff were not valid and should never have been counted. Nicholas Holliday was declared the winner by a 37 vote margin. Robert Devaull challenged the results in court.

“When you have an absentee ballot, there’s an envelope, you vote, fold the ballot, put it in an envelope, lick the flap, sign across the flap, then notary signs your election certificate, she testified that she didn’t sign in front of anybody, didn’t see anybody sign it, she just notarized it, just stamped them,” said Lydia Quarles, attorney for Robert Devaull.”

Watch the Video. One would laugh if it weren’t so tragic

4 thoughts on “Yes, There is Fraud in Elections. Welcome to Aberdeen MS.”