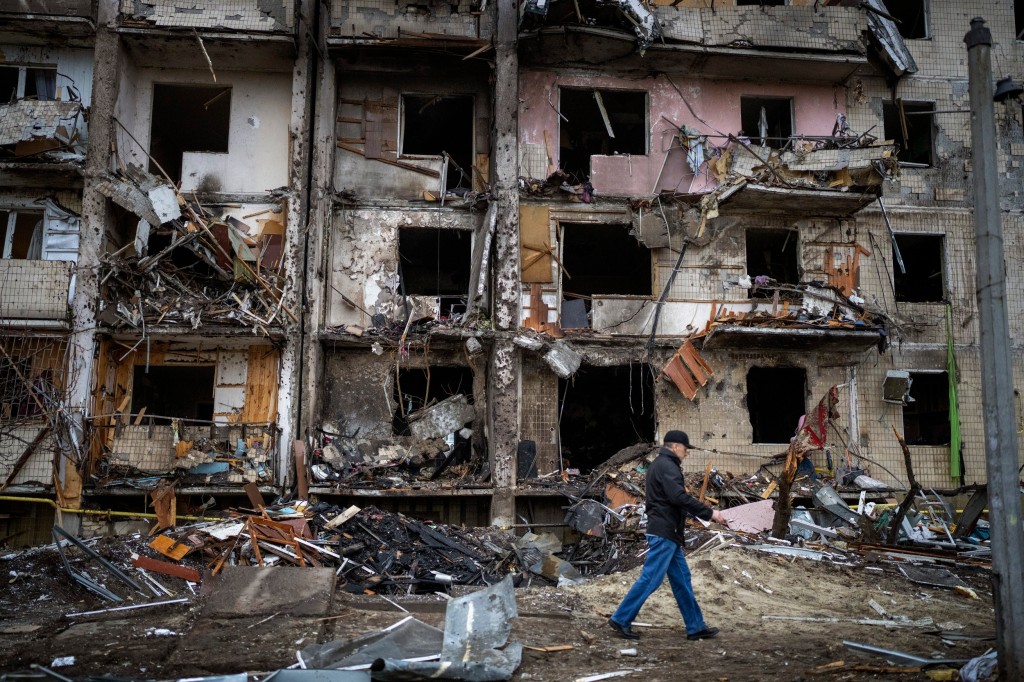 The International Criminal Court has started investigating Russia over potential war crimes the country may have committed during its invasion of Ukraine, after a Ukrainian official claimed that Russia used an illegal weapon during the war, officials said.

On Monday, Ukraine’s ambassador to the U.S., Oksana Markarova, told reporters at the U.S. Capitol that during Russia’s invasion of Ukraine, the former country used a vacuum bomb, in violation of international law, Reuters reported.

“They used the vacuum bomb today,” Markarova said outside a closed congressional hearing where committee members received an intelligence briefing on the war. “The devastation that Russia is trying to inflict on Ukraine is large.”

That same day, ICC chief prosecutor Karim Khan, who was already investigating ahead of the invasion, said he was opening an investigation “as rapidly as possible” into any other potential violations, ABC News reported.

A vacuum bomb is a thermobaric weapon that is typically more devastating than traditional bombs as it absorbs the oxygen in a given space to cause a significant blast capable of vaporizing humans, Reuters reported.

A Russian vehicle capable of carrying thermobaric weaponry was spotted traveling in Ukraine, CNN reported, but there is no official determination that such a weapon was used.

The White House is awaiting confirmation from international investigative parties before it takes action, officials said.

“If that were true, it would potentially be a war crime,” White House Press Secretary Jen Psaki said during a press briefing Monday. She also said President Biden “would look to be a part of that conversation.”