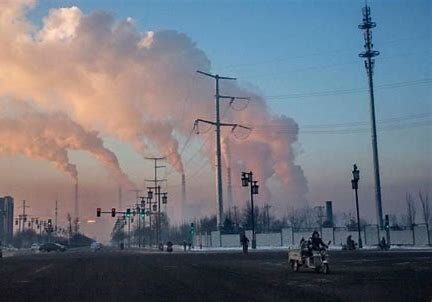 IRPIN, Ukraine, April 1 (Reuters) – A fuel depot was ablaze at one of Russia’s main logistics hubs for its Ukraine war effort on Friday, after what Moscow described as a cross-border air raid by Ukrainian helicopters, the first of its kind in the five week war.

Ukraine said it would neither confirm nor deny responsibility for the huge fire at the fuel depot in Belgorod, a Russian city near the border which has served as a logistics hub for Russian troops fighting in nearby eastern Ukraine.

Security camera footage of the depot, from a location verified by Reuters, showed a flash of light from what appears to be a missile fired from low altitude in the sky, followed by an explosion on the ground. The regional governor said two Ukrainian helicopters had been involved in the raid.

Inside Ukraine, Ukrainian forces were moving into territory abandoned by withdrawing Russian troops in the north as peace talks resumed on Friday. But in the southeast, which Russia now says is the focus of its operation, the Red Cross said it had been barred from bringing aid to the besieged city of Mariupol.

Hours after the reported attack on the oil depot, an eyewitness reached by telephone in Belgorod, who asked not to be identified, said aircraft were flying overhead and there were continuous explosions from the direction of the border.

“Something is happening. There are planes and constant explosions in the distance.”

Kremlin spokesperson Dmitry Peskov said authorities were doing everything possible to reorganise the fuel supply chain and avoid disruption of energy supplies in Belgorod. The incident did not create comfortable conditions for the peace talks, he said.

Ukrainian defense ministry spokesperson Oleksandr Motuzyanyk said he would neither confirm nor deny a Ukrainian role.