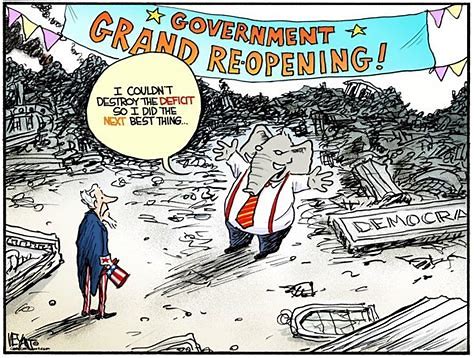 Anyone who flies understands that they are required to present TSA with a government issued photo ID to get past security and board an aircraft, that is unless you are an illegal immigrant. It seems the Transportation Security Administration (TSA) allows illegal immigrants to pass through security and fly around the United States with an arrest warrant as adequate documentation.

The stunning revelation came in response to a letter sent to TSA Administrator David Pekoske, by Congressman Lance Gooden (R-TX) in December 2021.  Gooden’s office obtained documents from a whistleblower indicating TSA allows illegal migrants to pass through security and board U.S. commercial aircraft. Gooden traveled to Texas and witnessed it firsthand. The Congressman immediately sent the letter demanding answers.

Pekoske responded with a letter stating, “TSA is committed to ensuring that all travelers, regardless of immigration status, are pre-screened before they arrive to the airport, have their pre-screening status and identification verified at security checkpoints, and receive appropriate screening based on risk before entering the sterile area of the airport.”

Stop the censors, sign up to get today’s top stories delivered right to your inbox

If the person is an illegal migrant, then TSA will use alternative government issued documents to verify identity.

“In coordination with Department of Homeland Security (DHS) counterparts, TSA established a process where it will accept certain DHS-issued forms for non-citizens and non-U.S. nationals who do not otherwise have acceptable forms of ID for presentation at security checkpoints,” Pekoske said.

These forms include, Warrant for Arrest of Alien, Warrant of Removal/Deportation, Notice to Appear and Alien Booking Record among others. The letter does state that additional screening will be required of anyone using these forms of identification.

However, the level of screening is up to the airport’s Federal Security Director (FSD).

“In all cases where a traveler’s identity cannot be established, the airport’s FSD has discretion to determine what level of additional screening is needed,” the Pekoske said.

The letter also states that from January 1, 2021 to October 31, 2021, TSA processed 45,577 non-citizens and non-U.S. nationals requesting validation of their DHS-issued documents of which 44,957 were allowed to fly.

“Since January 1, 2021, the average per day number has been approximately 159 passengers,” the letter says.

Congressman Gooden blasted Biden for allowing all of this to take place.

“TSA’s response confirms the Biden Administration is knowingly putting our national security at risk,’ Gooden said. ‘Unknown and unvetted immigrants shouldn’t even be in the country, much less flying without proper identification.’

Biden essentially inviting the overwhelming number of illegal immigrants into our country and holds them to a different and easier standard on the backs of the American tax payers. It is scary and revolting!