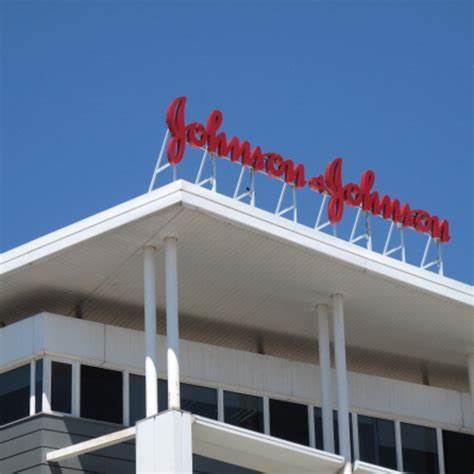 President Donald Trump, the pioneer of Operation Warp Speed, is condemning the FDA’s decision to temporarily pull the Johnson & Johnson vaccine from use after rare incidents of blood clotting. He’s also accusing the agency of favoring Pfizer.

“The Biden Administration did a terrible disservice to people throughout the world by allowing the FDA and CDC to call a “pause” in the use of the Johnson & Johnson COVID-19 vaccine.  The results of this vaccine have been extraordinary but now it’s reputation will be permanently challenged. The people who have already taken the vaccine will be up in arms, and perhaps all of this was done for politics or perhaps it’s the FDA’s love for Pfizer,” Trump released in a statement Tuesday morning.

“The FDA, especially with long time bureaucrats within, has to be controlled. They should not be able to do such damage for possibly political reasons, or maybe because their friends at Pfizer have suggested it. They’ll do things like this to make themselves look important.  Remember, it was the FDA working with Pfizer, who announced the vaccine approval two days after the 2020 Presidential Election. They didn’t like me very much because I pushed them extremely hard.  But if I didn’t, you wouldn’t have a vaccine for 3-5 years, or maybe not at all.  It takes them years to act! Do your testing, clean up the record, and get the Johnson & Johnson vaccine back online quickly.  The only way we defeat the China Virus is with our great vaccines!” he continued.

The FDA made the decision early Tuesday morning, but officials say it is a recommendation not a mandate.

“As of April 12, more than 6.8 million doses of the Johnson & Johnson (Janssen ) vaccine have been administered in the U.S. CDC and FDA are reviewing data involving six reported U.S. cases of a rare and severe type of blood clot in individuals after receiving the J&J vaccine. In these cases, a type of blood clot called cerebral venous sinus thrombosis (CVST) was seen in combination with low levels of blood platelets (thrombocytopenia). All six cases occurred among women between the ages of 18 and 48, and symptoms occurred 6 to 13 days after vaccination. Treatment of this specific type of blood clot is different from the treatment that might typically be administered. Usually, an anticoagulant drug called heparin is used to treat blood clots. In this setting, administration of heparin may be dangerous, and alternative treatments need to be given,” the FDA said in a statement.