Township Prefers Not To Face The Public 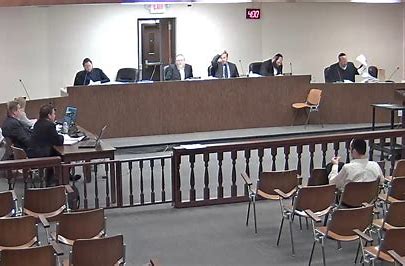 The Municipality of Lakewood has shut it’s buildings for the Corona season and now is only partially opened. Lakewood township committee will hold the now monthly meeting tomorrow virtually, even though town hall is open to the public.

From all the local municipalities, Lakewood was the latest to open up and they only did so in phases and partially. The Township meetings are still via zoom.

Previously anyone objecting to a board approval had to come in person and wait for hours until his turn to speak, which is limited to five minutes. Most times you had to come on for a second time, as the applications are adjourned so to tire the public.

Many were sending in emails under pseudonym names and the boards were forced to read them publicly. The board members concluded that the only way to stop the crowd from objecting to their questionable approvals is by exposing their identities, therefore they started in person meetings again, which reduced the amount of objectors.

The township committee prefers to still operate under cover and not expose themselves to the public.

24 thoughts on “Township Prefers Not To Face The Public”