Tourism Minister: ‘Story with Airport Blown out of Proportion’ 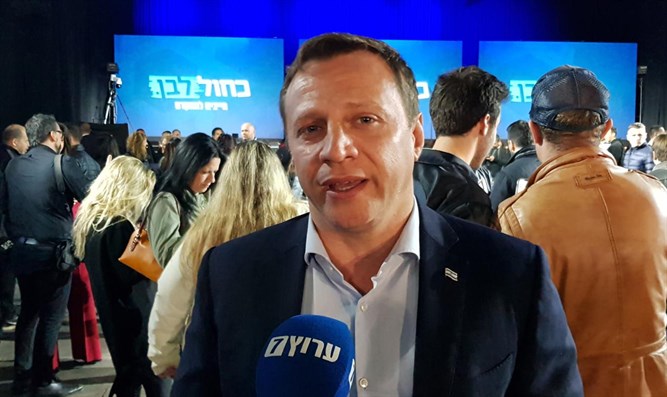 Tourism Min. Yoel Razvozov claims restrictions on incoming travel ‘out of proportion,’ imported cases are a ‘drop in the sea.’ Tourism Minister Yoel Razvozov (Yesh Atid) on Thursday morning slammed the decision to tighten the rules for incoming travel, saying that just a “drop in the sea” of new cases are imported from abroad.

Speaking in an interview with Reshet Bet, Razvozov said: “The whole story of Ben Gurion Airport has been blown out of proportion.”

“At the end of the day, the confirmed carriers arriving from abroad in the past ten days are less than half a percentage of all the confirmed cases. They’re a drop in the sea. It’s about 150 people in ten days.”

Last week, it was reported that three families returning from abroad sparked over 600 coronavirus cases in Israel.

You create headlines. You call on the government to do all sorts of things, that’s the job of the opposition. You don’t need to make 30 phone calls in one night to anyone, the Prime Minister makes the phone calls at the time that fits his schedule.”

2 thoughts on “Tourism Minister: ‘Story with Airport Blown out of Proportion’”