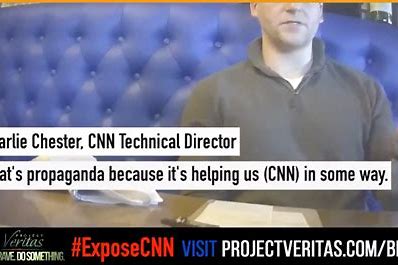 For obvious reasons we did not cover this story. Although as a politician we were and still are very supportive of his as he is a staunch supporter of Jewish issues all across the board, we were unable to defend him on the accusations in the media since we have no way to verify any of it. There were many great politicians in the past that got caught up in amoral or otherwise scurrilous investigations causing their ultimate downfall.

However, the entire saga with Congressman Gaetz had many hole in it in addition to his vehement claims of innocence.

Yesterday however, a development occurred which is likely to cause a reversal reversal in the onslaught against him. Project Veritas has released a youtube in which they got a high level technical official at CNN to admit that much of what was said were lies. below a small segment is presented: