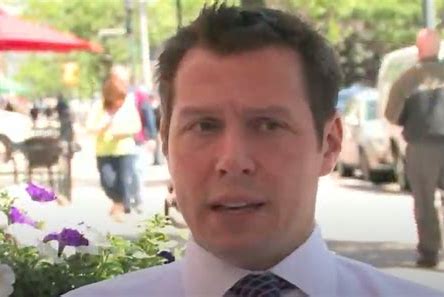 As reported earlier today, the Rizzo Campaign received notice from Stephanie Olivo, Director of Compliance for the New Jersey Election Law Enforcement Commission, informing the campaign that they failed to meet the deadline for filing for matching funds.

In fact the Rizzo Campaign maintains they “fully qualified for matching funds by the April 5th deadline and the campaign was in constant contact with ELEC staff during the unprecedented events of April 5 and throughout the submission process. The vast amount of widespread support, evidenced by over $250K in donations in the
final eight hours, majority of which were small dollar donations, created a last-minute challenge in the system for all involved.”

The Rizzo Campaign has met both the statutory threshold, and the statutory deadline to raise the necessary funds, and can prove that well over $490K of donations were in the campaign’s account prior to the deadline on April 5th but experienced technical difficulties uploading the documentation.

Counsel for the campaign is filing an appeal in this decision. “We believe the actions of ELEC ignore the intent of the campaign matching funds program.”

“Hundreds of people made their voices heard to get us to this point and we believe the facts merit a re-evaluation by ELEC,” Phil Rizzo said Wednesday. “We aren’t about to let down the people of New Jersey who are ready to get their lives back and want a change from the status quo. We’re fighters and we’ve been a grassroots campaign from
the beginning. We believe we can get our message to New Jerseyans regardless of ELEC’s decision. But with that said, we’re optimistic that ELEC will reconsider based on the facts we present.”

Rizzo and long-time candidate Jack Ciattarelli stand to be the only candidates to reach matching funds in the Republican primary contest, with the other contenders falling short.