The Labour Party in Britain Suspended 14 Members, Including Seven Lawmakers from the Cambridge Area, for Alleged Antisemitic Rhetoric. 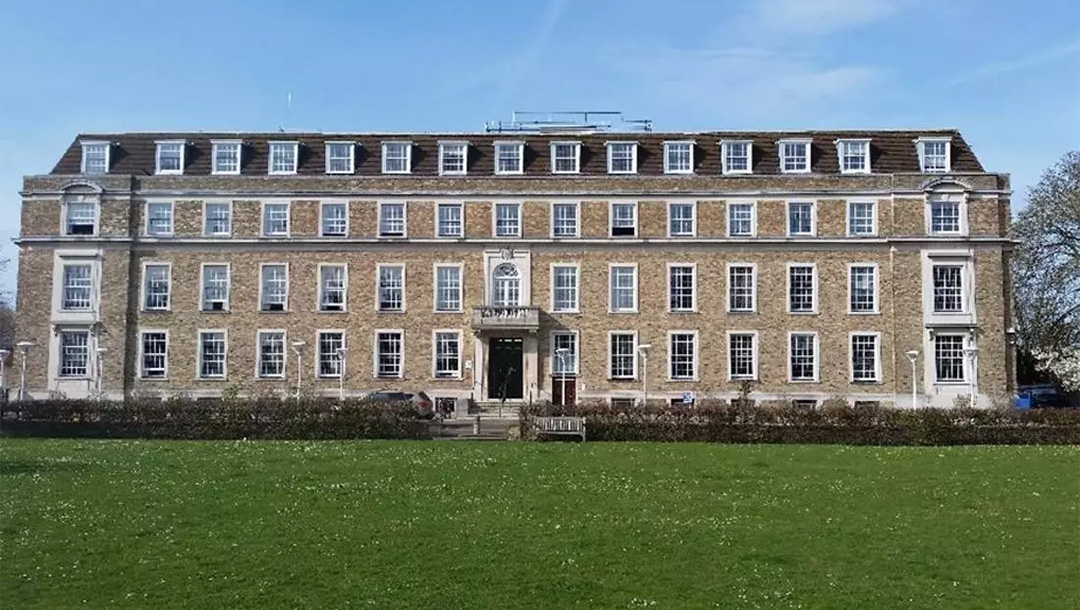 A Conservative Party spokesperson said his party also will suspend a Cambridge politician for similar remarks.

The Labor lawmakers are on the government councils of the City of Peterborough and North Cambridgeshire, municipalities situated about 50 miles north of London, the Jewish News reported Wednesday.

The report neither specified what the councilors had said, wrote or done to prompt the allegation, nor how they reacted to it.

The Conservative councilor had shared on social media an article that claimed Israel was carrying out a “Final Solution” in Gaza, the report said.

Spokespeople for Labour and the Conservatives said the suspensions were part of policy of zero tolerance toward antisemitic rhetoric in their ranks.

Antisemitic rhetoric had reached unprecedented prevalence within Labour under its former leader, Jeremy Corbyn, who served from 2015 to  2020. Under Corbyn, Labour had lost the support and confidence of a large portion of the country’s Jewish population.

His successor, Keir Starmer, suspended Corbyn from the party. Starmer, a centrist whose wife is Jewish, has vowed to repair relations with British Jews and expel antisemites.BY CNAAN LIPHSHIZ

One thought on “The Labour Party in Britain Suspended 14 Members, Including Seven Lawmakers from the Cambridge Area, for Alleged Antisemitic Rhetoric.”