Revealed: Why the Mumbai Terrorists Targeted the Chabad House 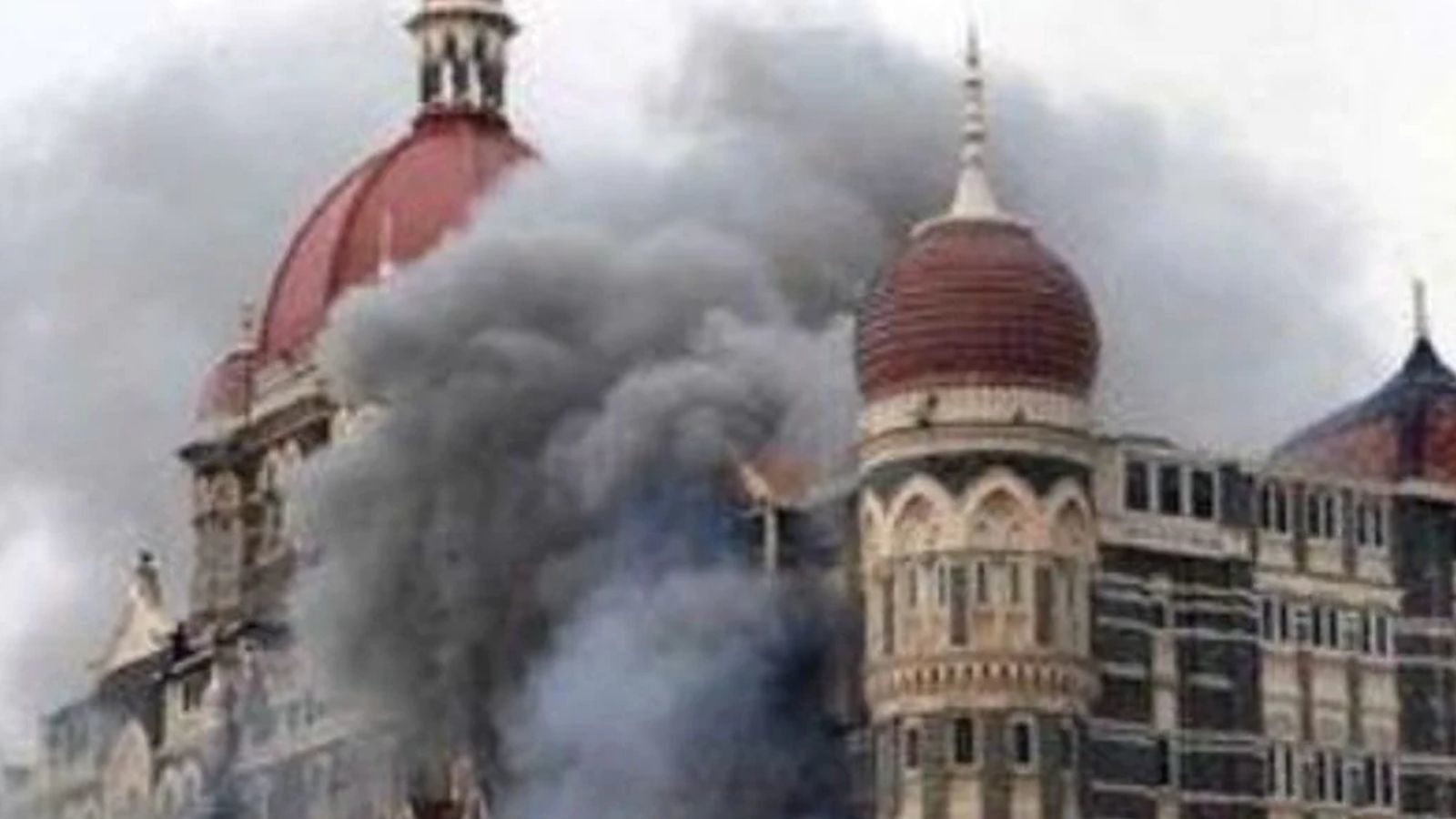 Nariman House, the Chabad House in Mumbai, India, was deliberately chosen as a target in the 2008 terror attacks, the Jewish Chronicle reported.

Recordings of telephone wiretaps obtained by Indian intelligence show that the Chabad House was deliberately chosen as a Jewish location, part of a plan to attack several communities so as to elicit maximum response from the media.

The Chabad House was targeted in the hopes that the attack would sow division in what had been a peaceful coexistence between Jews, Muslims, and Hindus. Other targets included the Taj Mahal Palace hotel, due to its popularity among wealthy foreign tourists, and a train station, selected due to its large crowds.

The conversations between members of the terrorist group Lashkar-e-Taiba and their leaders believed to be in Pakistan included discussions. They were revealed by a source in India, JC said.Related articles:

Rosenfeld told the JC: “They’ve got recordings from the terrorists where they specifically mention the Chabad House as a target. When they crossed with the boat to Mumbai they knew where they were headed. That was one of the targets on the list.”

He added: “They knew targeting Jews was going to make more headlines. The Jewish community in India and in Mumbai was never persecuted, the only reason anyone left was for financial opportunity or to go on aliyah (immigrate to Israel – ed.).”

“There’s a thriving community… It’s a city of 23 million people and it’s made out of many, many different religions and they all get along. The purpose of this attack was to shatter this harmony.”Did you find a mistake in the article or inappropriate advertisement? Report to us

3,788 thoughts on “Revealed: Why the Mumbai Terrorists Targeted the Chabad House”