Results of Georgia Special Elections Have Democrats on Edge 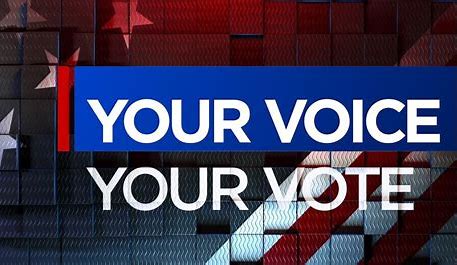 While there hasn’t been much coverage, two special elections in Georgia last night have some Democrats on edge. The elections, which were held to fill state legislature seats, concluded with Republicans winning both, but that’s not really the story.

Rather, the story is the change in vote share that happened in these districts, both favoring the GOP compared to their 2020 results.

The results in the more rural district are important because Democrats gaining vote share a lack of turnout to compete with the suburbs those areas handed the Democrats both Georgia Senate seats in January of this year.  Blame that on whatever you want, whether it be Lin Wood telling Republicans not to vote or people just feeling disenfranchised after the prior November election, but seeing a return to more normal voting patterns is good for Republican chances in 2022. Remember, Sen. Raphael Warnock will already be up for re-election again after just two years.

The gains in suburban Atlanta are also something the GOP has been looking for. Again, blame it on what you want, but the GOP lost previously red suburban areas across the country largely due to a shift among college-educated women. Are things returning to normal? If they do, 2022 is going to be more than just the GOP taking the House by a slim margin, which would already be enough to give Nancy Pelosi a stroke.

Conventional wisdom has placed Georgia as “lean D” following 2020, but perhaps what happened prior was the aberration? Maybe those rushing to redefine the entire state were overreacting?

It’s starting to feel that way. I certainly wouldn’t bet on Warnock in 2022 given he only won by 93,000 votes in a special election that might as well have been cooked up in a lab to favor him. With the opposition party already having built-in advantages in the first midterm of a new presidency, gains like we saw last night can lead to much bigger things.

Nothing is dispositive this early in the game, but anyone who’s honest would much rather be the GOP heading into 2022 right now.