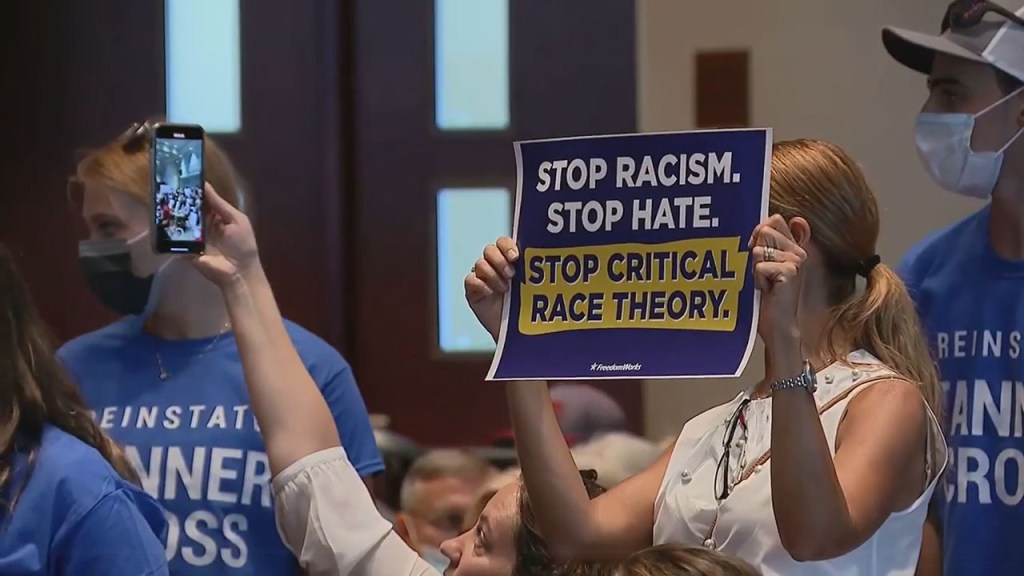 Texas Gov. Greg Abbott has signed a bill that would prohibit the teaching of “Critical Race Theory” in the state of Texas, making it one of 21 states that have or will be tackling the problem legislatively.

What’s known as “Critical Race Theory” (CRT) is effectively the practice defining America’s founding and continued prosperity down to its use of slavery and alleged continued suppression of minorities as a rule. CRT names white people, specifically white men, as society’s villains and dismisses the founding fathers and their work for their ownership of slaves. It also claims that the United States didn’t begin in 1776, but in 1619 when the first slave arrived in America.

It’s a divisive and racist curriculum that many states have begun banning from being forced upon students, and Abbott is the latest to make Texas another Anti-CRT state.

House Bill 3979 was signed by Abbott on Tuesday and is set to take effect on September 1. The bill doesn’t name CRT in precise verbiage but does effectively neuter any chance it can take hold in a school by addressing its goals and methods.

It does embrace actual American values being taught in schools, such as the philosophies of Martin Luther King Jr. through his “I Have a Dream” speech and his “Letter from a Birmingham Jail.” It also requires that students do, in fact, learn about white supremacy, slavery, and eugenics but only in “the ways in which it is morally wrong.”

The war against CRT has become a huge topic in our society, with many parents rising up to confront their local schools about attempting to stealthily teach it to our students. At one point, one school board member became so angry over the reaction from parents that he openly welcomed a physical confrontation with a father, and almost got it.

Those who say that the banning of CRT is literally banning knowledge from our children should understand the distinct difference, and it’s seen in Texas legislation. What schools are banned from doing is forcing the idea that race defines who we are and that America is an evil nation based on one of its sins that it went to war and marched in the streets at great personal risk to the marchers in order to overcome. We paid for slavery in blood, and now the left wants us to pay even more with nothing short of America’s total collapse.

While this is banned, conversing about these topics is not. As I said in a recent video, these conversations should definitely take place, but they should take place in a room where ideological diversity is allowed and guided.