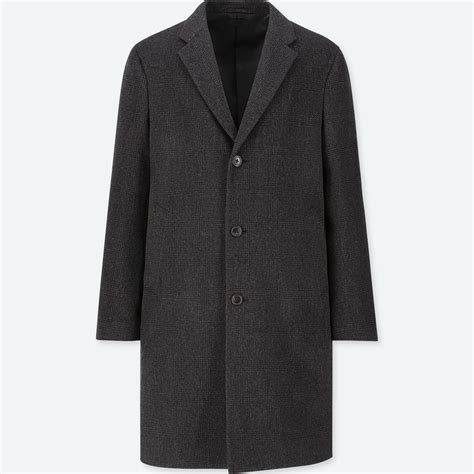 R’ Yaakov Kreitman, of the Monsey Shatnez Test Center, does shatnez testing in Monsey, Englewood, Great Neck New York and other areas. The Monsey Shatnez Test Center used to go to Queens to do shatnez testing in Rabbi Friedman’s Shul and at David’s Cleaners on Main Street, Flushing. His son & family members are following in the foot-steps of their father with an operation in Lakewood, NJ

In June 2001, Rabbis Yigal Haimoff & Shlomo Teitelbaum of Queens began to suspect the validity of the Monsey tester. The Rabbis acquired three garments that contained shatnez and sent them to the Monsey tester for testing via David’s Cleaners. (The three garments were: A] Man’s Jacket: Emanuel Ungaro (Mexico), B] Sweater, C] Skirt: Wilna). The garments came back certified and labeled as non-Shatnez.

These garments were re-tested by the R’ Yoel Schocket & R’ Yosef Sayagh, Directors of the International Association of Professional Shatnez Testers & Researchers (Lakewood) who confirmed that they did indeed contain Shatnez, wool and linen in their external shell which any qualified tester should be able to find easily.

Another test of samplings of threads and swatches of materials was prepared for the Monsey tester to ascertain his degree of expertise. This took place on June 20, 2001, in front of the Rabbonim in Queens (Rabbi Oelbaum, Rabbi Teitelbaum, Rabbi Peretz Steinberg and Rabbi Savitsky). They concluded by advising him not to return to Queens for shaatnez testing.