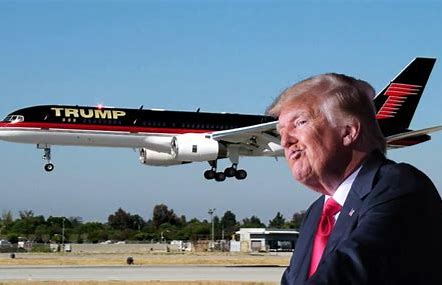 A plane carrying former President Trump made an emergency landing in New Orleans late Saturday after suffering engine failure over the Gulf of Mexico, the Washington Post reports.

The big picture: The plane took off from New Orleans, where Trump spoke to Republican donors at a private event, and was en route to Palm Beach, Fla., per the Post. Approximately 75 miles after taking off, the plane turned around and returned to the Louis Armstrong New Orleans International Airport.

State of play: According to the Post, the plane belongs to a GOP donor who loaned it to Trump for the night. The donor was not identified.