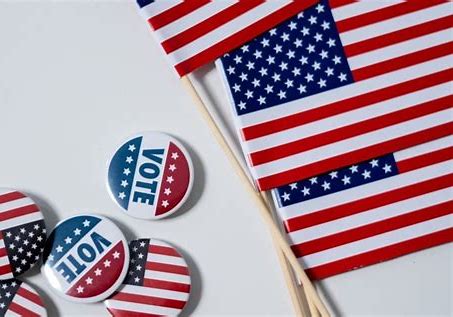 The New York City Council plans to pass a bill that would authorize approximately 800,000 immigrants who are not citizens of the United States to vote in local elections.

The “Our City, Our Vote” legislation would ensure that migrants who hold green cards, migrants who maintain a legal work status in the United States, and DACA recipients are granted special voter registration forms that are used to obtain a local-only ballot at the polls.

Outgoing Democrat Mayor Bill de Blasio said he has “mixed feelings” about the legislation because it could dissuade migrants from obtaining citizenship, and he reaffirmed his belief that giving immigrants special voting privileges “has to be decided at state level, according to state law.” The veto-proof majority in the Council, however, plans to move forward with the bill on Dec. 9.

One councilman, Ydanis Rodriguez, told The New York Times that the bill is a good thing for Democrats who can use it to further the talking points claiming that “voting rights are being attacked” across the country.

“It’s important for the Democratic Party to look at New York City and see that when voting rights are being attacked, we are expanding voter participation,” he said.

Republicans, however, are already fighting Democrats’ efforts to legislate noncitizen voting into permanency in other places around the country. In October, the Republican National Committee announced it would sue Montpelier and Winooski, Vermont, for altering their town charters to accommodate municipal voting by noncitizens.

“Democrats are trying to dismantle the integrity of our elections. In addition to attacking widely supported safeguards like voter ID, Democrats also want foreign citizens to vote in American elections. Republicans are fighting back on this far-left assault against election integrity—unlike radical Democrats, we believe that our elections should be decided solely by American citizens. This is a matter of principle and we will fight in all 50 states to ensure this remains the case,” RNC Chairwoman Ronna McDaniel said.Jordan Davidson is a staff writer at The Federalist. She graduated from Baylor University where she majored in political science and minored in journalism.