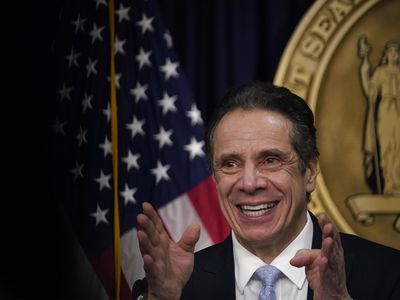 Gov. Cuomo will be imposing medical passports for all New Yorkers, starting on April 2.  The passports will be digital and used to secure entry into entertainment venues and other places of business.  Gov. Cuomo wants New Yorkers to get inoculated with the experimental serum whether they already developed natural immunity from exposure and recovery or not.  Refusal to be tested on could result in the limitation of the individual’s ability to purchase goods or services or even to travel at New York airports.
Israel mandated a similar measure, partnering with Pfizer on the pilot program.  Rappeh Party spokeswoman Ilana Rachel David remarked, “You actually have some elderly people who were Holocaust survivors now being tested on in their homeland, in our place of refuge, again by the same company.  They only just changed their names.”
It is estimated that 30% of nurses have chosen not to get vaccinated out of concern for the unknown long term effects of the experimental vaccines and reports of vaccine-related fertility problems.  The Biden administration will no longer respect their choice not to be forced to take unwanted medicine.  Florida Gov. Ron DeSantis ruled out the passports plan completely as a threat to personal liberty.