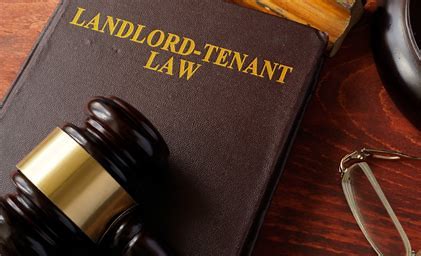 The changes come as the courts face an avalanche of cases: More than 68,000 evictions have been filed since April 2020 and older cases have languished after trials were suspended due to the pandemic. An “avalanche” of another 194,000 landlord-tenant filings are expected next year after the state’s moratorium on lockouts is lifted, experts say.

Rabner’s changes implement most of the recommendations issued in April by a panel of tenant advocates, landlord representatives, and court staff. The chief justice convened the panel to improve the process and help the courts resolve a deluge of cases caused by the pandemic.

“A court system in the pursuit of equitable justice must support processes that uphold and balance the rights and responsibilities of both landlords and tenants,” Rabner wrote in his Thursday order.

Under the changes, all proceedings will occur remotely and courts must provide both parties the opportunity to use technology on-site if necessary. Judges also have discretion to schedule in-person hearings on a case-by-case basis.

Tenant advocates had largely supported this measure, arguing it could make it easier for tenants who need to work or have childcare issues to participate instead of waiting hours in person as judges worked through crowded dockets. In a letter to the court, however, advocates argued tenants should not be penalized if they have trouble connecting digitally and the proceeding should be rescheduled.

“Some are unable to connect to audio, turn on their camera, change their usernames to identify themselves, maintain a strong enough internet connection to use their audio and video simultaneously, or access a functioning microphone,” a coalition of housing advocates wrote to the court, citing ongoing issues with remote settlement conferences.

Most tenants who show up in court have no lawyer. Advocates say 98.8% of tenants had no legal representation in 2019 while 16.6% of landlordswere not represented.

Landlords who fail to show up will have the case dismissed and tenants who don’t attend will have a default judgement for their eviction entered by the court. But additional protections for tenants could be coming.

A bill waiting for Governor Phil Murphy’s signature would protect tenants from getting evicted for nonpayment of rent if they certify they were impacted by the pandemic and applied for assistance. It would also end the moratorium on evictions earlier this year for people earning over 80% of the area median income.

One in three households in New Jersey are renters. In more urban Hudson and Essex counties, more than half the homes are rented, 68% and 56% respectively, data from the National Low Income Housing Coalition show.