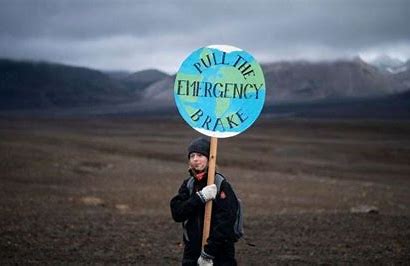 A real estate firm in New York City has lodged a class-action lawsuit over the city’s COVID-19 vaccine mandate for private employers, alleging it violates the U.S. Constitution.

Cornerstone Realty, a Staten Island broker, filed the lawsuit, obtained by The Epoch Times, on Tuesday.

It takes aim at a mandate issued by former Mayor Bill de Blasio and continued by Mayor Eric Adams, both Democrats.

The vaccination rule forces businesses to verify that their workers have gotten a COVID-19 vaccine and to “exclude from the workplace” any worker who does not provide vaccination verification.

It applies to every business that has one or more worker, as well as self-employed individuals and sole practitioners who interact with workers or the public in the course of their business.

The order was meant to protect the public “against an existing threat,” even though studies show vaccines don’t protect against transmission of the Omicron variant of the CCP (Chinese Communist Party) virus.

Even more problematic, plaintiffs said in the new suit, is the lack of process for employers to challenge the rule, robbing their right to be heard that’s laid out in the Procedural Due Process Clause of the Fourteenth Amendment of the U.S. Constitution.

Cornerstone Realty has 13 workers, not all of whom have provided verification of vaccination.

The real estate agents must travel frequently for work and cannot work remotely, their employer says. Thus, any worker who doesn’t comply with the order must be terminated.

“If Cornerstone Realty is forced to terminate its employees without any notice period, Cornerstone Realty suffers an immediate harm because, in the current market, it can take up to six months to hire a real estate agent,” the suit states.

Further, the business said it was not notified before the vaccine mandate went into effort on Dec. 27, 2021.

The suit asks the court to award damages and block enforcement of the mandate, the first-of-its-kind on the city level.

President Joe Biden issued a similar order for all companies with 100 or more employees that the Supreme Court is set to hear arguments on during a session on Friday.

New York City’s law office did not immediately respond to a request for comment.

The case was assigned to U.S. District Judge Ann Donnelly, an Obama nominee.