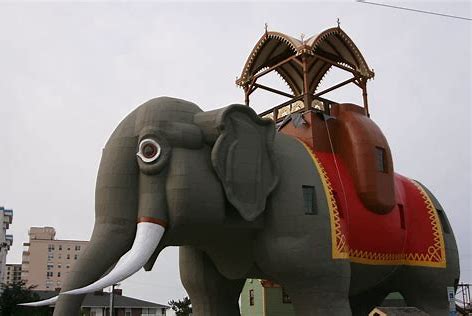 The number of unaffiliated voters — sometimes referred to as independents – decreased by 42,507 last month, possibly a result of new party declarations in advance of the June primary election.  Of the new part affiliations, 57% are Republicans and 43% are Democrats.

More voters are signing up as members of a political party than ever before.

In 2001, the last time Republicans had a governor and majorities in both houses of the Legislature, 55% of New Jersey voters were not affiliated with either political party.  Ove the last 20 years, that number has dropped by 18 percentage points.