Momentous Event in Lakewood: Group of American ‘Avreichim’ Exploring a Move to Create an American ‘Torah Community’ in Eretz Yisroel. 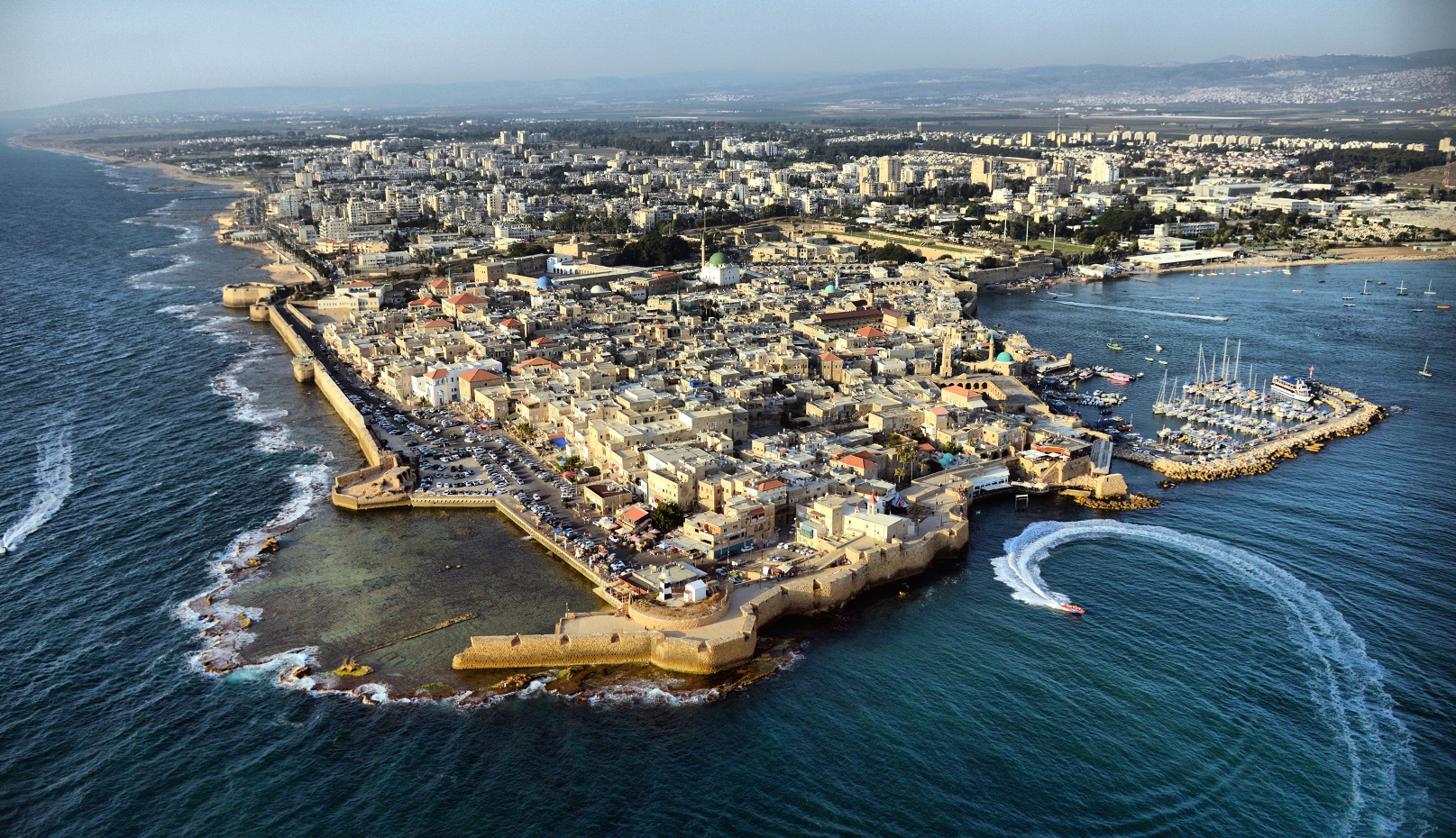 Proposed community located within a beautiful area in the city of Acco with an availability to resettle as many as 100 families by סוכת תשפ״ב הבע״ל.

A public meeting was held in Lakewood this past Tuesday evening sponsored by group of Avreichim in Lakewood, for the purpose of inspiring others to move to Eretz Yisroel and establish a thriving Torah community for American B’nei Torah.

This project that began to take shape nearly 2 years ago, spearheaded by Rabbi Dovid Koleditsky Shlita, R”Y of Yeshiva Etz Chaim in Lakewood.

Initially it was proposed to Rav Malkiel Kotler as an adjunctive community to Lakewood/BMG. Rav kotler was greatly interested. However the project stalled as a result of COVID 19 and all of the misfortune that followed.

However Reb Dovid never shelved the idea and continued to research the possibility. As the idea simmered and began to take shape a prospective site emerged in the city of Acco which seemed to provide a generous opportunity that would enable both affordable housing as well as an already existing infrastructure that would provide for the establishment of Mosdos for both boys ang girls.

Reb Dovid engaged the interest of Rabbi Menachem Leibowitz, who as it were was himself seriously planning a move to Eretz Yisroel with his family. Reb Menachem joined Reb Dovid’s efforts and together they created the plan that would I”YH be the framework for this promising project.

In time, Reb Dovid solicited the assistance to HaRav Gershon Sharaby in Eretz Yisroel along with his brother, well known Lakewood Askan Rabbi Avraham Sharaby, who presented both to the local municipality of Acco as well as the State Government, all of what would be needed in order to actualize this new community. In both cases the results were very successful, property areas were already earmarked, and some buildings which will be move—in—ready immediately after Succos 5782.

On Tuesday July 6 at 8:30 PM. an inaugural meeting was held at Estreia Restaurant. There were over 100 people in attendance. Many from outside the Lakewood community had signed up to attend but were subverted by the storm. Additional meetings to the public are expected immediately shortly. Other meetings are currently being scheduled by request from other communities in the Tri-state area.

Many have already reached out from as far out as Los Angeles, as information of this project makes it’s way around the U.S.

Volunteers were solicited to establish three committees. 1. Housing Committee, 2. Employment/Business Opportunities 3. Education Committee. The individuals on these committees will serve to help people find the housing they need, jobs as well as discuss educational needs.

Additionally, a ועד החינוך is being set up of the finest מחנכים in the US and Eretz Yisroel, that will serve as a guide to us in how to best set up the מוסדות for the boys and girls. Additionally forums guided by the members of the ועד החינוך will be set up to help perfect situations for older children.

Click on the Following Link to get e-mail updates as they emerge.

You can also email inquires to [email protected]

22 thoughts on “Momentous Event in Lakewood: Group of American ‘Avreichim’ Exploring a Move to Create an American ‘Torah Community’ in Eretz Yisroel.”