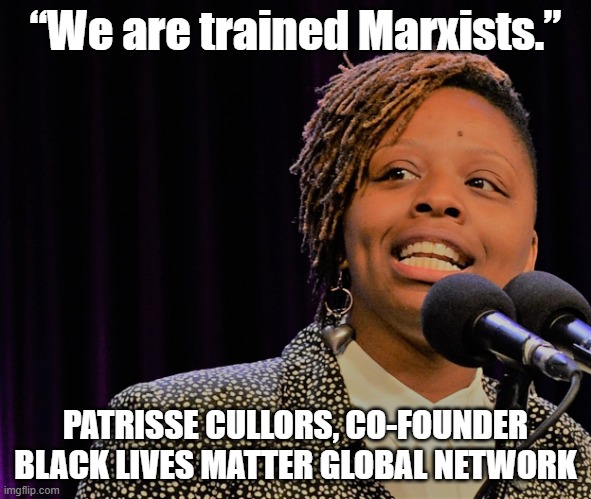 These people are stone-cold Marxists intent on destroying this country.

The Marxist BLM leader Bree Newsome wants to eliminate police in the US. A significant number of crazy Democrats want this too.

This is where these demon Marxists want to lead America.

Black Lives Matter leader Bree Newsome calls for reparations in the form of land reapportionment. She wrote on Twitter that crimes committed by the ancestors of white people should be paid by those descendants. Those who have benefited from the gains of white criminals past, she posits, should not be able to use those assets, if they are currently in possession of them.

“Amazing how white people commit atrocities in one generation & then they just disappear from existence,” she wrote. “No descendants, no names, no current wealth or land holdings that can be identified as a result of the atrocity.

“Only Black survivors exist with living memory apparently,” she wrote. The idea is that those who still have the land that belonged to their forefathers should relinquish it to the descendants of those who had been harmed by racist past practices. Newsome basically believes that children are responsible for the sins of their parents.

Newsome went on to say that “white violence has driven Black migration across the country,” which “led to significant loss of land and wealth.” In Newsome’s view, that land needs to be restored to the people who left it, and the ones who need to give it up are “The current class of wealthy white people.”