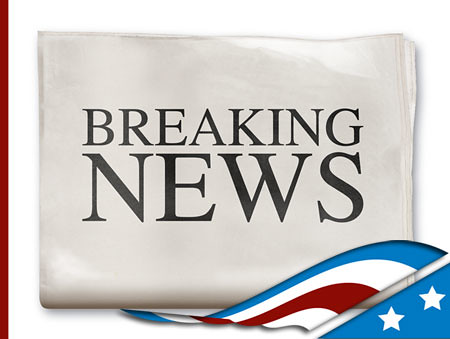 “Hundreds pass by here every day to be blessed by the rabbi; it was lucky that we noticed the suspect.”

One of the leading rabbis of the non-hassidic haredi world, Rabbi Chaim Kanievsky, 92. October, 2020.(photo credit: SPOKESPERSON FOR RABBI CHAIM KANIEVSKY)A 25-year-old man was reportedly arrested on Wednesday afternoon after attempting to enter the home of Rabbi Chaim Kanievsky – one of the country’s most highly respected rabbis and arbiters of Halacha (Jewish law) – while carrying a switchblade, the ultra-Orthodox Behadrei Haredim news website reported.https://platform.twitter.com/embed/Tweet.html?dnt=false&embedId=twitter-widget-1&frame=false&hideCard=false&hideThread=false&id=1364555036894846985&lang=en&origin=https%3A%2F%2Fwww.jpost.com%2Fbreaking-news%2Fman-arrested-for-trying-to-enter-rabbi-kanievskis-house-with-a-knife-660032&siteScreenName=Jerusalem_Post&theme=light&widgetsVersion=889aa01%3A1612811843556&width=550pxThe man was arrested by police and brought to Bnei Brak Police Station on Wednesday after he reportedly told people in the house that he has “an important message for the Rabbi,” asking to be blessed by Kanievsky.A police complaint has been filed against the suspect, who was recently released from prison, according to  the ultra-Orthodox Kikar HaShabbat news site.”It was a great miracle; it could have ended in disaster. Hundreds pass by here every day to be blessed by the rabbi; it was lucky that we noticed the suspect,” a spokesman for the rabbi’s house told Kikar HaShabbat after the incident.He described the suspect, saying that the man “looked stressed and very confused. It was not clear what his intentions were.”